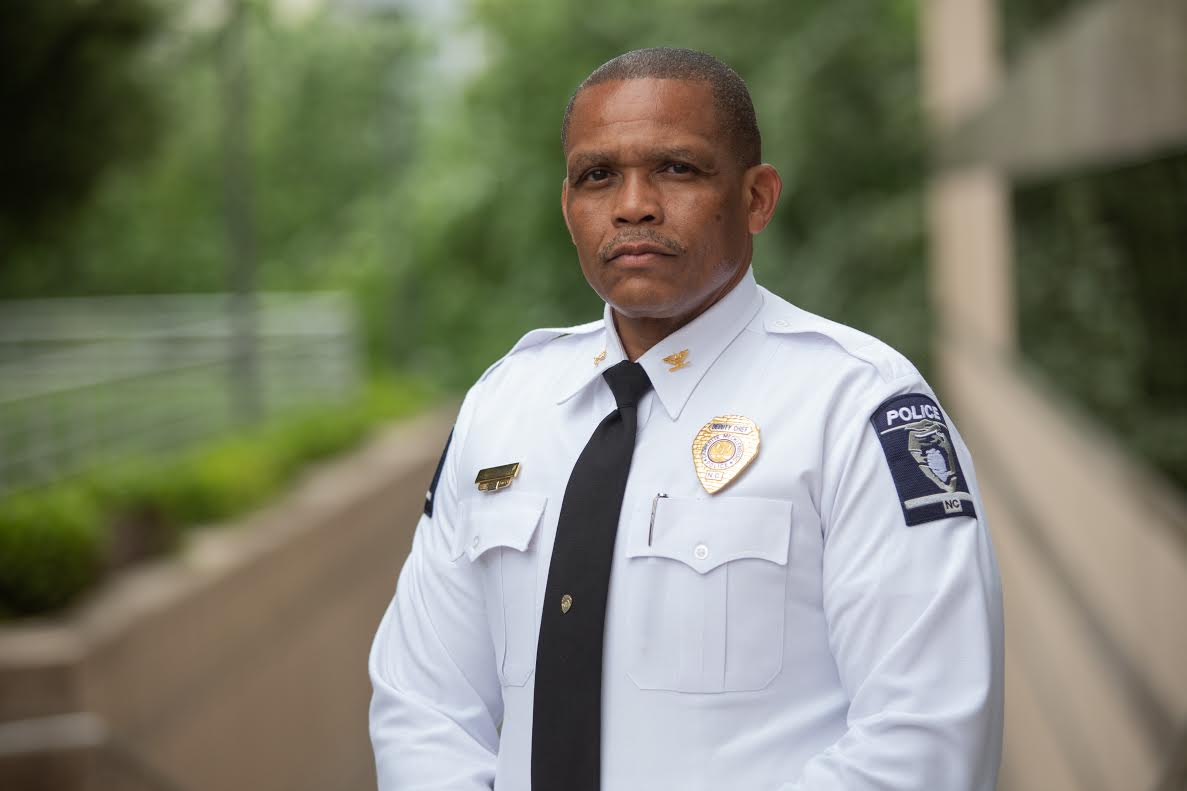 “Hiring the Chief of Police is one of the most important duties I have as City Manager. This position received interest from current Police Chiefs from across the country and they were drawn to this position because of the reputation that CMPD has,” Jones said. “As we went through this process it became very clear that Deputy Chief Jennings’ leadership with CMPD has been a key aspect of the department’s success. I’m excited to have him be our next police chief and continue his work for the Charlotte community.”

During his service with CMPD, Jennings has held several leadership roles in the department including as the commanding officer for the Administrative Services Group, Special Services Group, Support Services Group and the Field Services Group. He also served as a major over Intelligence, Investigations, Special Operations, Office of Professional Responsibility

“I have had the privilege of observing and experiencing the growth of our city and the department. We have been resilient in managing some of the most challenging experiences and growing from them,” Jennings said. “We will continue to face challenges as the city continues to grow and evolve. I’m humbled to be the next police chief and lead the CMPD during these times. I’m eager to continue to serve with the men and women of the CMPD.”

Jennings joined CMPD in 1992 and was promoted to his current rank in 2016. During his time with CMPD, he developed and implemented CMPD’s paid college internship program to assist with recruitment and retention; leading planning and operations for major events such as the NBA All-Star game in 2019 and Billy Graham’s funeral in 2018; and lead intelligence and coordination efforts with federal, regional, state and local partners for the Democratic National Convention in 2012.

“Charlotte has a history of hiring police chiefs who bring the perfect skillset needed at that time in our city’s development, and I believe we have done it again. Deputy Chief Jennings has a background in leading several community outreach programs, which makes him an ideal fit for growing our community policing initiatives and building public trust in our police department.” — Charlotte Mayor Vi Lyles

“One of the most important aspects of this search was getting input and feedback from the community and from CMPD officers, which we did before we started to look at candidates,” Jones said. “The pool of candidates we did have was very impressive and very diverse. This process was very competitive and reflects the fact that CMPD is one of the top police departments in the nation.”

Chief Putney promoted Johnny Jennings to the rank of Deputy Chief in 2016, and calls Jennings “a man with an unwavering commitment to professionalism, integrity and leadership.”