LINCOLNTON, N.C. — A registered sex offender living in Lincoln County has been charged in connection to a chid sexual assault, according to the Lincoln County Sheriff’s Office.

On April 28th, deputies say they received a report of inappropriate touching of a girl who was known by the suspect.  The girl was between the ages of five-years-old and eight-years-old at the time of the incident, according to deputies.

An interview of the victim was conducted at the Lincoln County Child Advocacy Center.  Deputies say the incident happened at a home north of Lincolnton.

On May 21st, Detective Sgt. Dan Renn arrested Austin Fredell, 23, of Lincolnton and charged him with felony indecent liberties with a minor.  He was placed in the Harven A. Crouse Detention Center under a $50,000 bond. 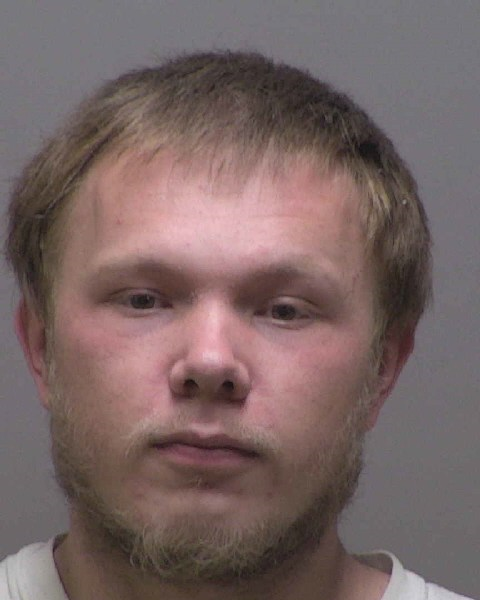 Fredell was convicted on a charge of attempted second degree rape in March 2014, according to a news release.  He was sentenced to more than eight years in prison but was released in August 2016 and placed on the North Carolina Sex Offender Registry.