ROWAN COUNTY, N.C. — A Silver Alert has been issued for missing endangered 42-year-old Nenna Leshea Williford. She is believed to be suffering from dementia or some other cognitive impairment, officials say. 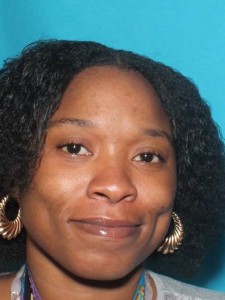 Rowan County officials say Williford was last seen on I-85 Northbound after her vehicle became disabled, nearby Martin Luther King Drive, in Thomasville.

She is described as a black woman, 5 feet 3 inch tall, 180 pounds, with shoulder-length brown hair and brown eyes. No information was provided on what Williford might have last been seen wearing.

No information has been given as to what direction Williford might have been going in after leaving the scene.

Anyone with information about Nenna Lesha Williford should call the Rowan County Sheriff’s Office at 704-216-8500.