According to MEDIC, Lowery was pronounced dead at the scene. Detectives have charged Chakyra Robinson with 1st Degree Murder for the death of Lowery, according to CMPD. 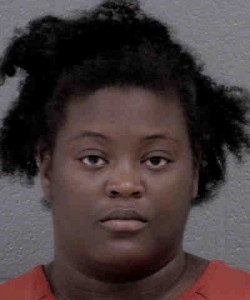