Man Arrested After Allegedly Stealing A Forklift From Matthews-Based Nursery

MATTHEWS, N.C. — A 43-year-old man has been arrested after allegedly stealing a forklift from Pike Nursery in Matthews Tuesday afternoon.

Matthews officers were dispatched to the Devore Lane location around 4 p.m. in regards to the theft from the property.

Following an investigation, which included the suspect being positively identified by Pike staff an arrest was made. Travis Legette, the identified suspect, was charged with Larceny of Motor Vehicle and transported to the Mecklenburg County Jail, police say. 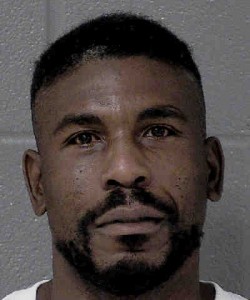 The stolen forklift, valued at approximately $17,000, was returned to Pike.