CHARLOTTE, N.C. — Detectives with the Charlotte-Mecklenburg Police Department say an impaired driver who was driving on a suspended license from a previous impaired driving offense caused a crash that killed a woman and injured a 5-year-old child in north Charlotte.

The accident happened just after 6pm on December 1st on Reagan Drive.  Police say their preliminary investigation indicates a Ford Fusion was stopped in the westbound lane of Reagan Drive waiting to turn left onto Ventura Way Drive when it was struck in the rear by a Honda Odyssey that was traveling westbound at a high rate of speed, according to a news release from CMPD.

Police say the driver of the Honda, 62-year-old Anthony Ebron, Jr., was screened and determined to be impaired, according to a news release.  Police also say Ebron’s license was suspended as a result of an impaired driving offense which occurred on November 4, 2020. 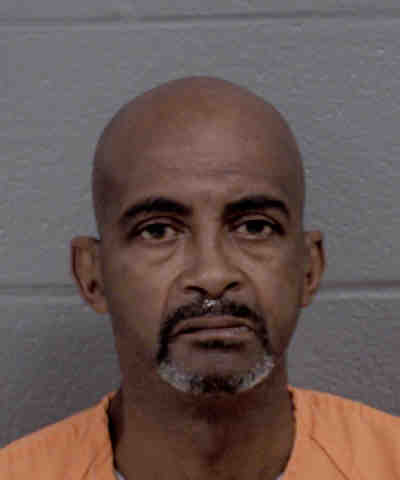 Police say the driver of the Ford Fusion, who was killed in the accident, has been identified as 44-year-old Malonda Caldron.  The five-year-old child who was in the car with Caldron only had minor injuries, according to a news release

Ebron was treated for his injuries and taken into custody so he could be interviewed by detectives.  At the conclusion of his interview with detectives, Ebron was transferred to the custody of the Mecklenburg County Sheriff’s Office and charged with felony death by motor vehicle, driving while impaired, driving while license revoked for impaired driving, possession of an open container of an alcoholic beverage, and failure to reduce speed to avoid a collision, according to a news release.

Anyone with additional information about this fatal accident is asked to call Crime Stoppers at 704-334-1600.