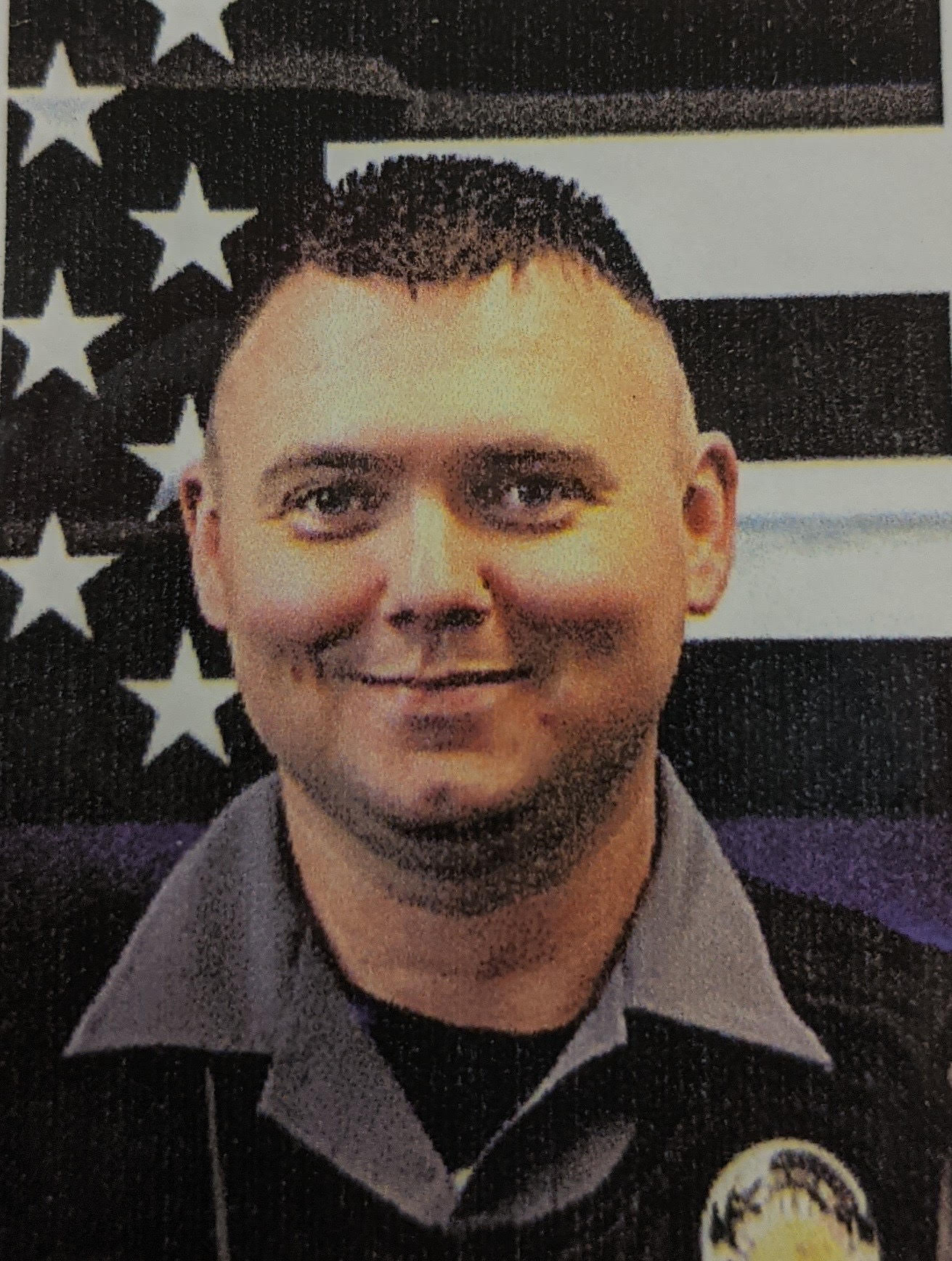 Police responded to a call reporting a suspicious individual outside a residence on Downing Drive in Kings Mountain at 8:01 PM. The suspect headed towards the country club, where Whittington encountered the individual and the exchange of gunfire took place.

Proctor confirmed that the N.C. State Bureau of Investigation is taking over the case, as is standard in an officer involved shooting. 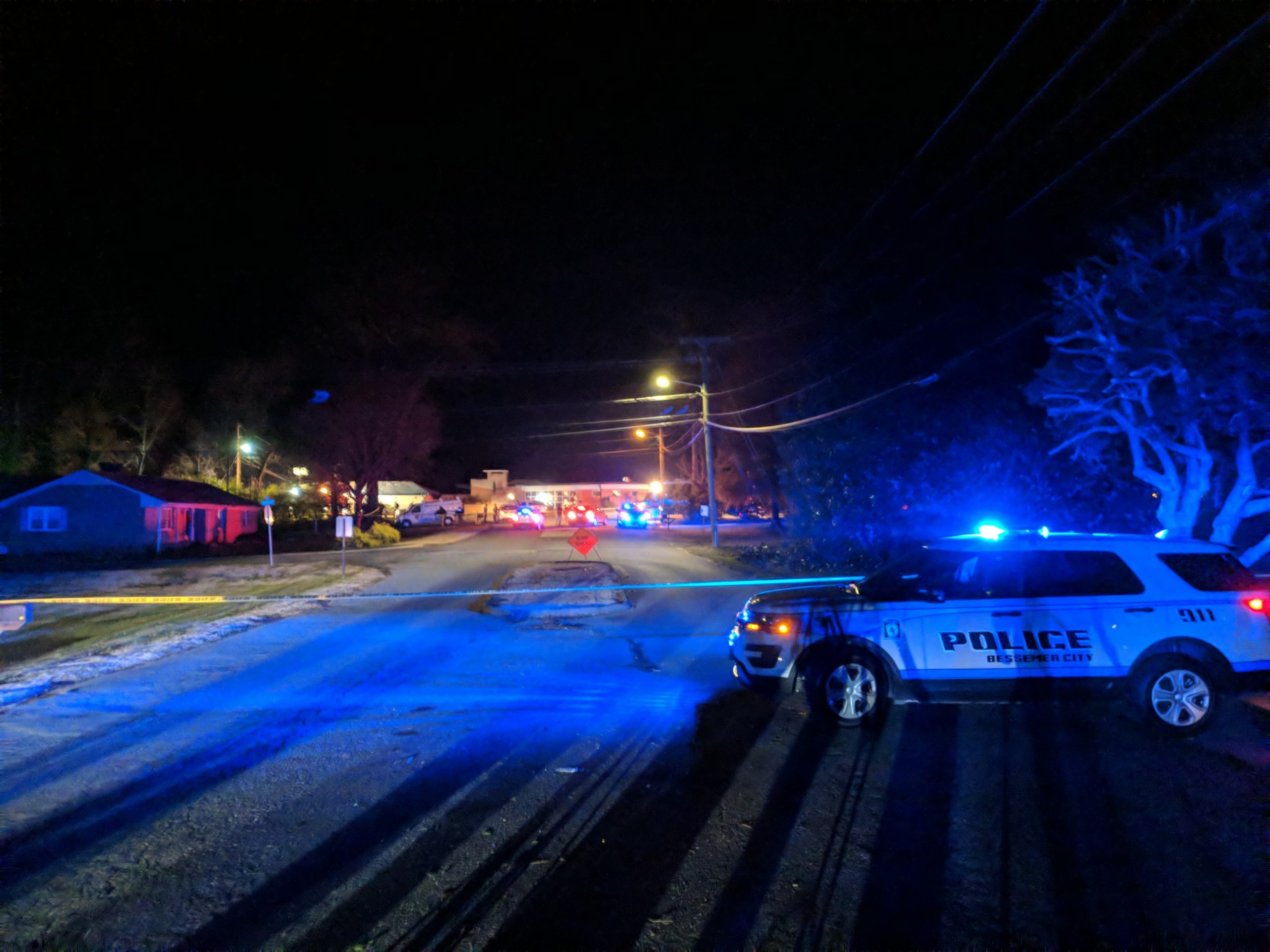