CHARLOTTE, N.C. — Detectives with the Charlotte Mecklenburg Police Department say 33-year-old Cynthia Marcano has been charged for her involvement in the death of David Mercurius. 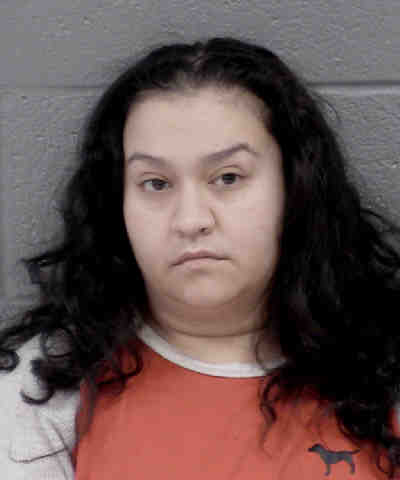 After an interview with Mount Holly Police Department detectives, Marcano was transferred to the custody of the Mecklenburg County Sheriff’s Office and charged with a felony death by vehicle and a felony hit-and-run.

Police say the investigation remains ongoing, and asks anyone with more information to call Detective Pressley at 704-432-2169 or Crime Stoppers at 704-334-1600.

The victim in this fatal hit-and-run investigation has been identified as 54-year-old David Mercurius. If you have any information about the Kia Forte pictured, please call 9-1-1 or @CLTCrimeStopper. The Kia will have front right damage and a missing passenger door mirror. pic.twitter.com/5aU5t7ZWfT

Detectives say they responded to the crash around 9 a.m. to find a pedestrian, Mercurius, dead and lying in the roadway.

Detectives say Mercurius was in the right lane of travel changing his left rear tire on his 2007 Dodge Nitro when a dark red 2014 to 2016 Kia Forte Sedan, traveling north on Brookshire Boulevard, hit him, and took off on the outer loop of Interstate 485.

Witnesses say the Kia was driving erratically prior to the crash and was weaving in and out of traffic before hitting Mercurius.

Evidence suggests the suspect vehicle was a Kia Forte, and the vehicle will have damage to the front right corner as well as missing a passenger door mirror, according to a news release.

Police say the investigation remains ongoing, and asks anyone with more information to call Detective Pressley at 704-432-2169 or Crime Stoppers at 704-334-1600.

CHARLOTTE, N.C. — Charlotte-Mecklenburg detectives are investigating a fatal hit and run on Brookshire Boulevard near Interstate 485 that left a pedestrian dead. 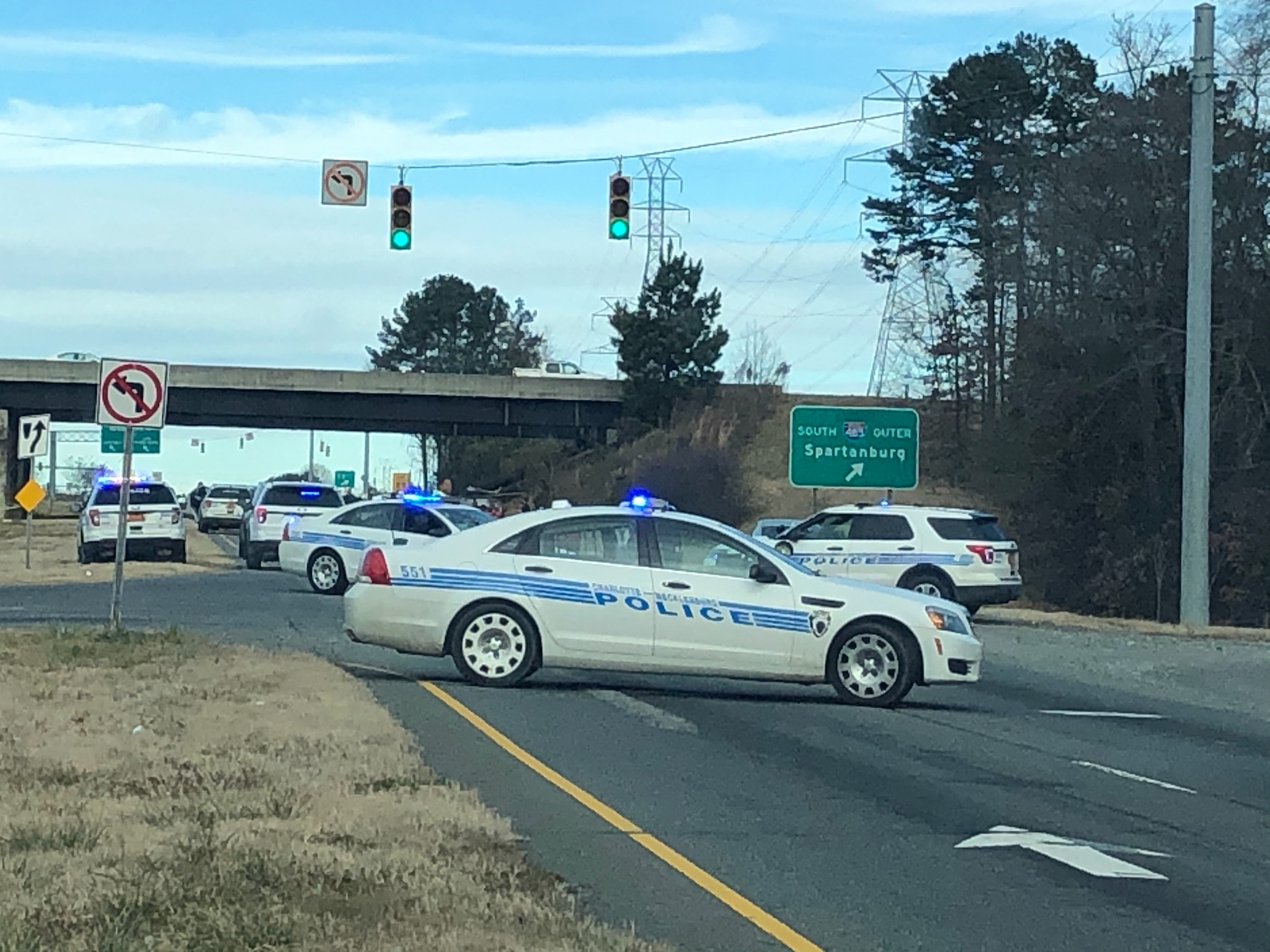 Brookshire Boulevard has been shut down as police continue to investigate.

CMPD is conducting a traffic fatality investigation on Brookshire Blvd. near I485 where one person has been pronounced deceased. CMPD's Public Affairs will provide further information once the initial investigation is complete. Report # 20210122-0849-00. #cmpd #clt pic.twitter.com/tIqdGb4QBu

This is a developing story. WCCB has a crew on the scene and will provide updates as they become available.