What should you know about your hybrid car battery?

Hybrid cars are truly a marvel of modern engineering. They provide a safe and comfortable way to get around town that also saves you a good deal of money on fuel AND are better for the environment, releasing fewer harmful emissions into the air. Because of this, things under the hood operate pretty differently and there are different parts and processes present. Toyota of N Charlotte is here to explain one of the most important parts under the hood of a hybrid vehicle – the car battery. 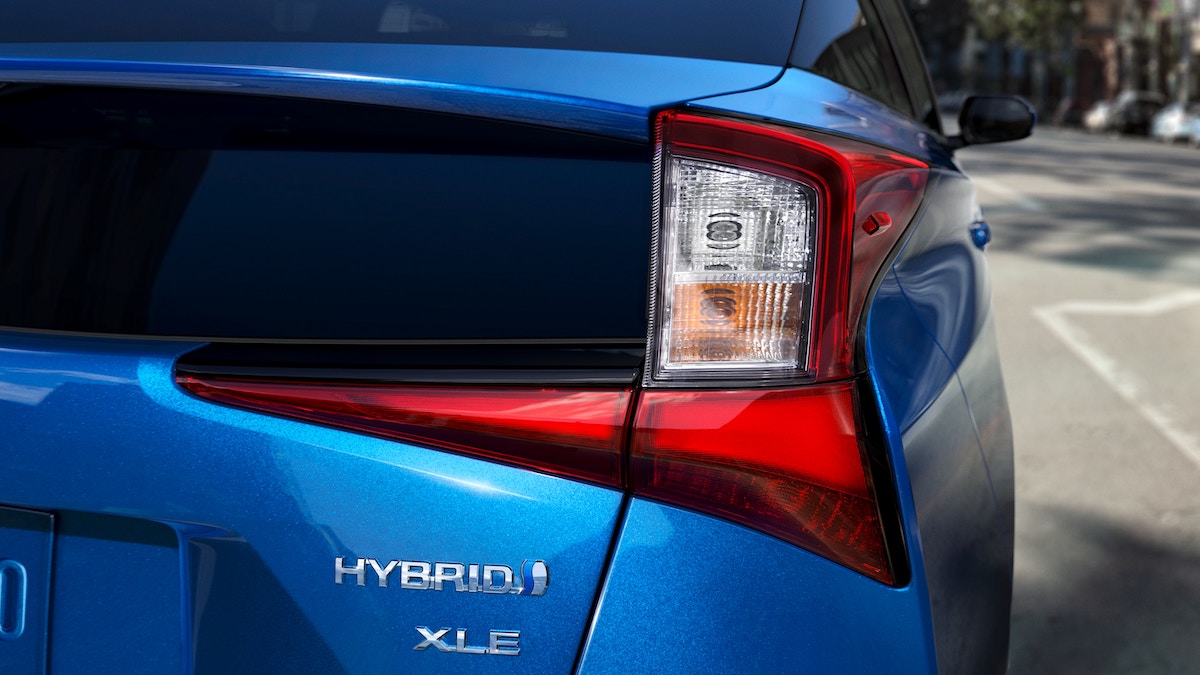 What does a hybrid car battery do?

A hybrid car battery is somewhat similar to the car battery you’d find in a gasoline-powered vehicle, but it plays a much bigger role in performance. In a N Charlotte Toyota hybrid, it’s job is to hold charge – or power – for the electric motor, so the motor can swap off with the gasoline engine in powering the car whenever possible. This is how these cars cut down on fuel use and emissions.

However, if they play such a big role, how long can they possibly last? They must wear out at some point, right? Correct – but not as quickly as you’d think. While hybrid car batteries used to need to be replaced at around 100,000 miles – which is still a very long time to go on one battery – new technology has extended that time frame to more like 200,000+ miles. (But don’t forget, this depends on routine car maintenance from you and taking care of your vehicle.)

But if they play such an important role, don’t they cost a fortune to replace? Not really. Hybrid car batteries can be more expensive than your typical car battery – they usually run between $1,000 – $5,000, depending on the make and model of your car. (They used to cost around $10,000 to replace, so this is a vast improvement.) But when you factor in the fact that they last 200,000+ miles and also save you a ton of money on fuel, it makes it all even out.

Did you know that there are actually three types of hybrid car batteries? Our N Charlotte Toyota service techs explain them below: 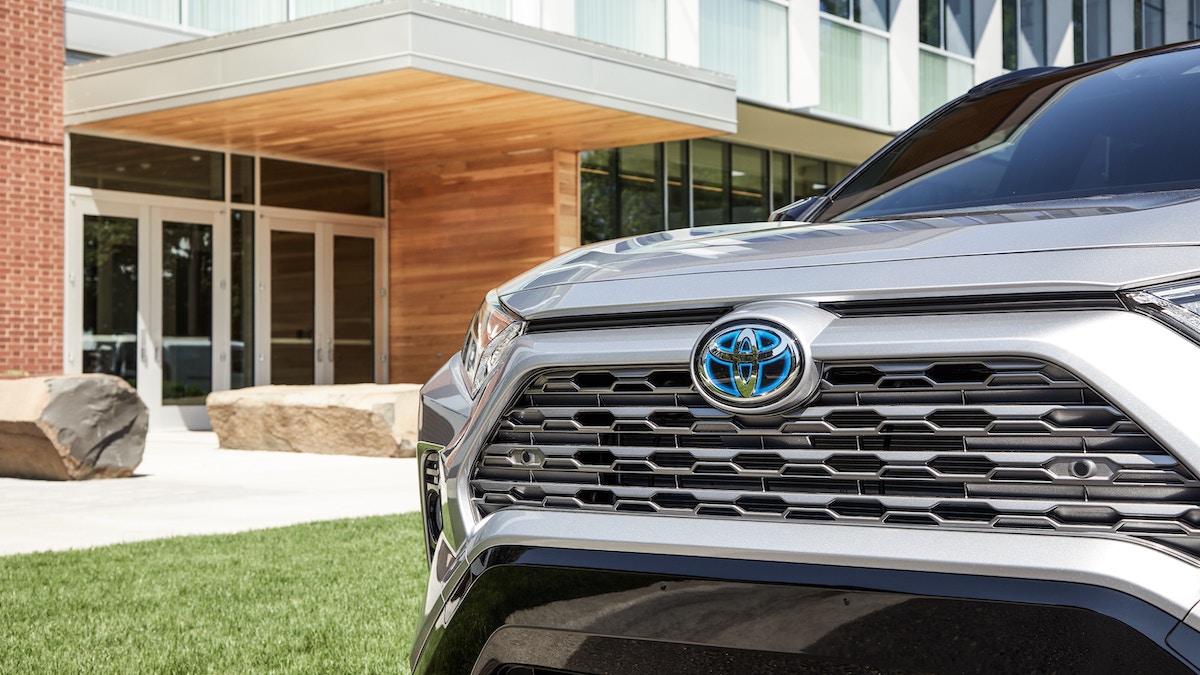