The Charlotte-Mecklenburg Police Department says missing 11-year-old Zionanna Harrison, who was last seen Saturday, has been located and reunited with her family.

Detectives determined that she was out of town with a friend and her friend’s mother, who was unaware that Zionanna was reported missing. 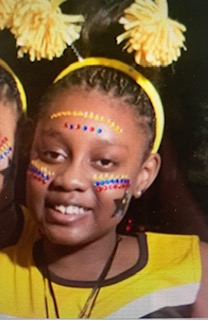 Detectives say Harrison left her home voluntarily near the area of Billy Graham Parkway and Scott Futrell Drive around 2 a.m. on February 27th.

Harrison is described by officials as 5 feet 4 inches tall, 150 pounds, with her hair braided in the front, and is believed to be carrying a pink backpack.

Police say anyone with information on her whereabouts is asked to call 911 immediately.