Police: A Man And Juvenile Charged After A Fatal Shooting Stemming From A Fight At A Monroe Mall

MONROE, N.C. — Monroe Police say two individuals have been charged for their involvement in a fatal shooting on March 1st where Terrence Russell, 24, was shot and killed.

Bryant Russell is charged with first degree kidnapping, assault with a deadly weapon with intent to kill, discharging a firearm into an occupied vehicle, and is being held at the Union County Jail under a $290,000 bond, according to a news release. 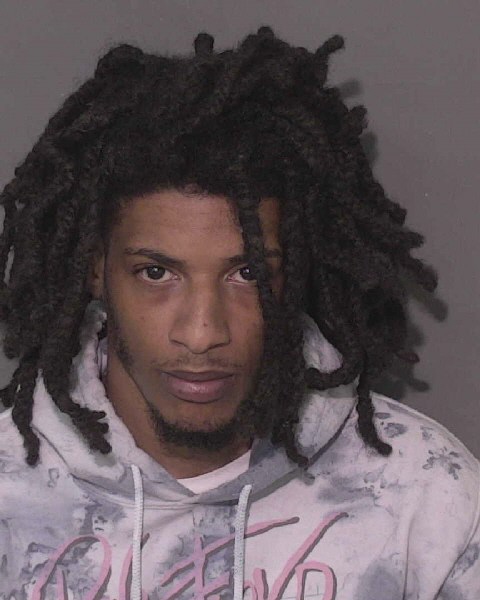 Detectives say the second individual charged in this case is a juvenile, so their name will not be released, but they are also charged with first degree kidnapping and assault with a deadly weapon with intent to kill, and are currently being held at a youth detention facility.

Officers say on March 1st around 6 p.m. they responded to a shooting on Maurice Street, that detectives say stemmed from a fight that occurred around 4 p.m. at Monroe Crossing Mall earlier that Monday.

Investigators say Terrence Russell, Bryant Russell, and the unnamed juvenile approached two people in a parked car on Maurice Street, while searching for one of the individuals involved in the assault that occurred at the Monroe Mall.

Detectives say the three individuals opened the front passenger door of the parked car and attempted to pull the passenger out, while Terrence Russell and the juvenile pointed guns at the individuals inside the vehicle.

The driver of the car was able to pull out his handgun and shoot at Terrence Russell, striking him several times before driving away, according to a news release.

Police say at this time no charges are pending against the driver.

Around 7 p.m., officers say they responded to another shooting on Icemorlee Street, and learned Cameron Dawkins, 20, had been taken to Atrium Union with non-life threatening injuries.

Investigators say they believe this shooting occurred out of retaliation for the shooting on Maurice Street that occurred an hour earlier.

Police say anyone with more information is asked to call Lieutenant Morton with the Monroe Police Department at 704-282-4700 or Union County Crime Stoppers at 704-283-5600.