MATTHEWS, N.C. — The North Carolina Center for Missing Persons has issued a Silver Alert for a missing endangered 15-year-old from Matthews.

Police said Kevin Byrd suffers from dementia or some other cognitive impairment. 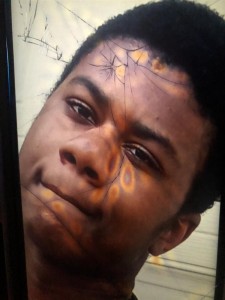 The teenager was last seen on Sunday, March 21 around 9:30 p.m. in the Winberry Court area of Matthews.

Kevin is described as being  around 5″9″ tall, weighing 145 pounds, with brown eyes and black hair cut in a short afro. He was last seen wearing a burgundy hoodie with white stripes on the sleeves, blue jeans, and black and red sneakers, according to police.

Anyone with information about Kevin Byrd should call Det. Helms at the Matthews Police Department at 704-847-5555 or 911 immediately.