CHARLOTTE, N.C. — Officials with the Blumenthal Performing Arts have announced the 2021 nominees competing for the best actor and best actress in this year’s High School Musical Theater Awards, also known as The Blumey Awards, to be presented on PBS Charlotte Tuesday, May 25th at 8 p.m. 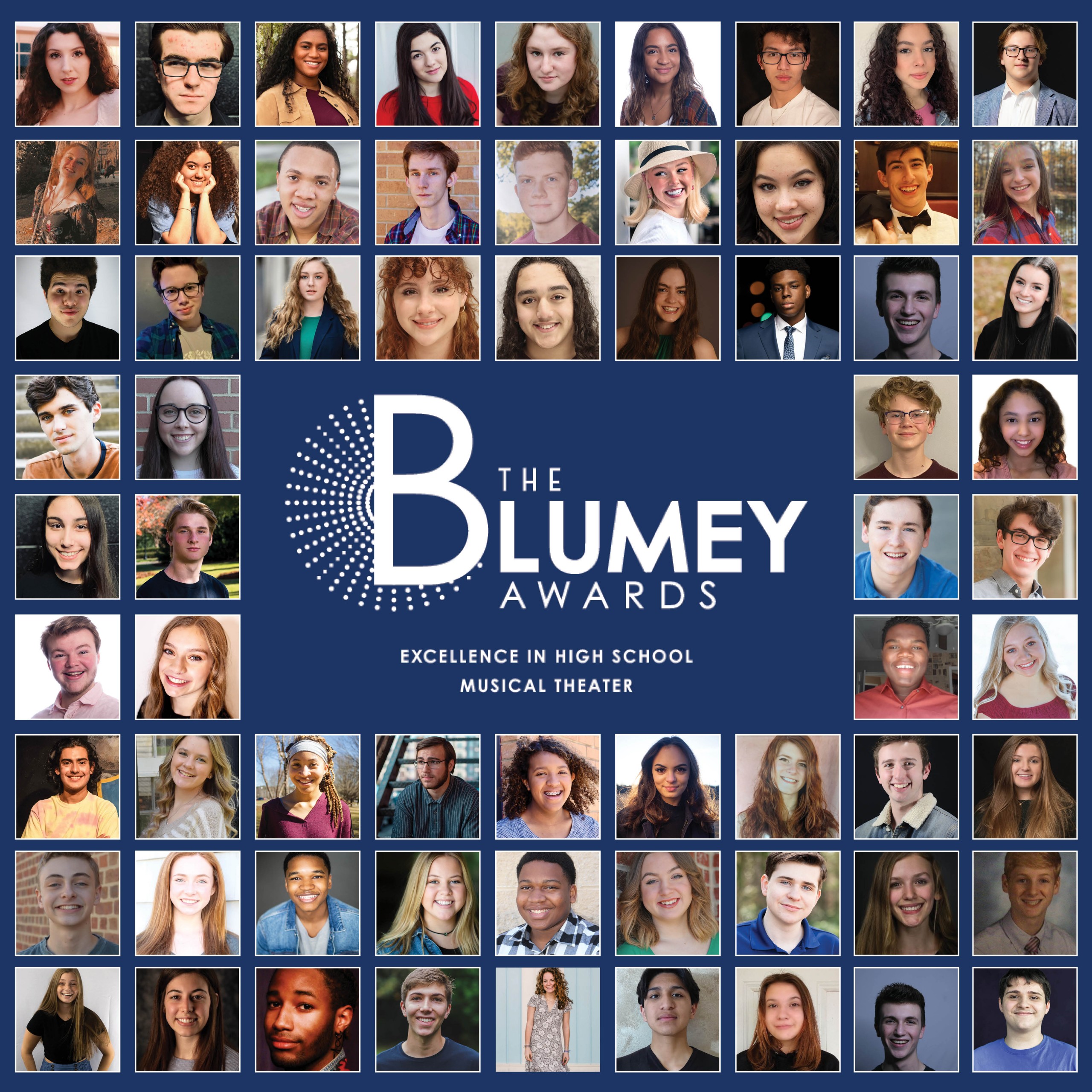 Blumenthal Performing Arts is committed to celebrating high school musical theater, and officials say despite the fact many schools were unable to produce a show this year due to the coronavirus pandemic, they still wanted to provide an opportunity for students to be recognized for their talents.

“It is essential to keep theater alive in our schools and to give students the chance to express themselves, connect, and excel through the performing arts,” said Blumenthal Vice President of Education Andrea Maloney. “The Charlotte region is packed full of exceptionally talented young artists and this year’s Blumey Awards program proved that remains true even during a year deeply impacted by a pandemic.”

Officials say a 30-minute Blumey Awards Celebration show featuring two medley numbers from the top scoring students will air on PBS Charlotte on May 25th at 8 p.m., with the winners for best actress and actor being announced at the end.

Wells Fargo is presenting the awards for the 9th year in a row, and officials say to ensure the safety of all participants, students auditioned individually for a panel of judges at a safe distance to be considered.

“Wells Fargo is pleased to be the presenting sponsor of this program for the 9th year in a row. We are amazed by the talent of these students and the dedication of their theater arts teachers,” said Jay Everette with the Wells Fargo Foundation.

Officials say throughout March, over 330 students from 34 participating schools in the region completed the audition process, and two nominees from each school were selected to advance in the competition and will participate in a two-day workshop with industry professionals.

After this workshop, officials say all nominees will audition a second time to determine the winners for best actor and best actress who will participate in the National High School Musical Theater Awards (known as the Jimmy Awards).

The Jimmy Awards will be presented virtually on July 15th, according to a news release.

Below are this year’s nominees for the Blumey Awards; 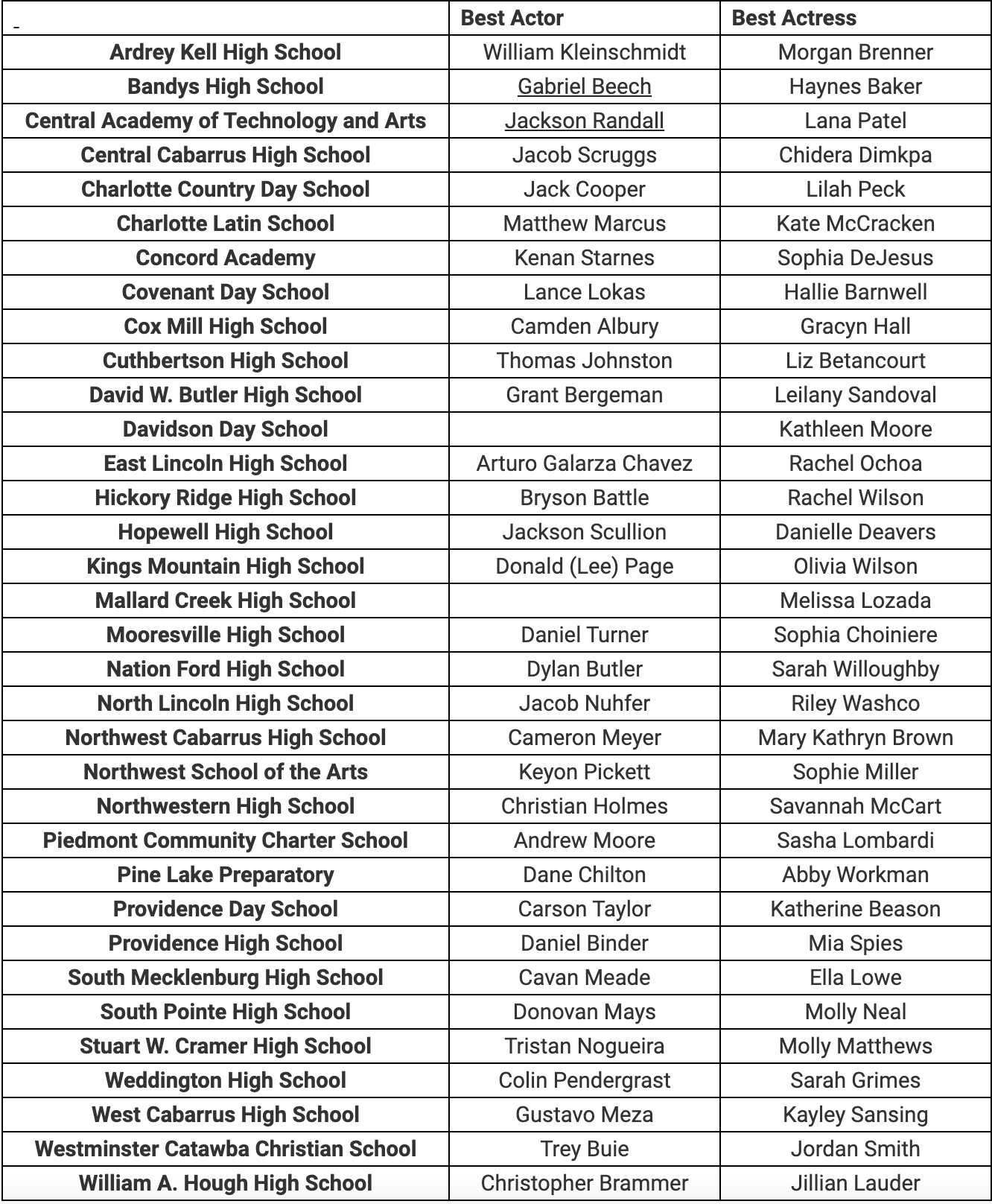