GASTONIA, N.C. — As April begins, so does Child Abuse Prevention Month and officials with The Lighthouse Children’s Advocacy Center in Gastonia say they are planning an awareness campaign complete with placing blue Mylar pinwheels outside buildings in Gaston County.

The blue pinwheels, representing innocence and reflecting the bright future children deserve, will be placed outside county buildings including the Administration Building in downtown Gastonia and the Gastonia Police Department. 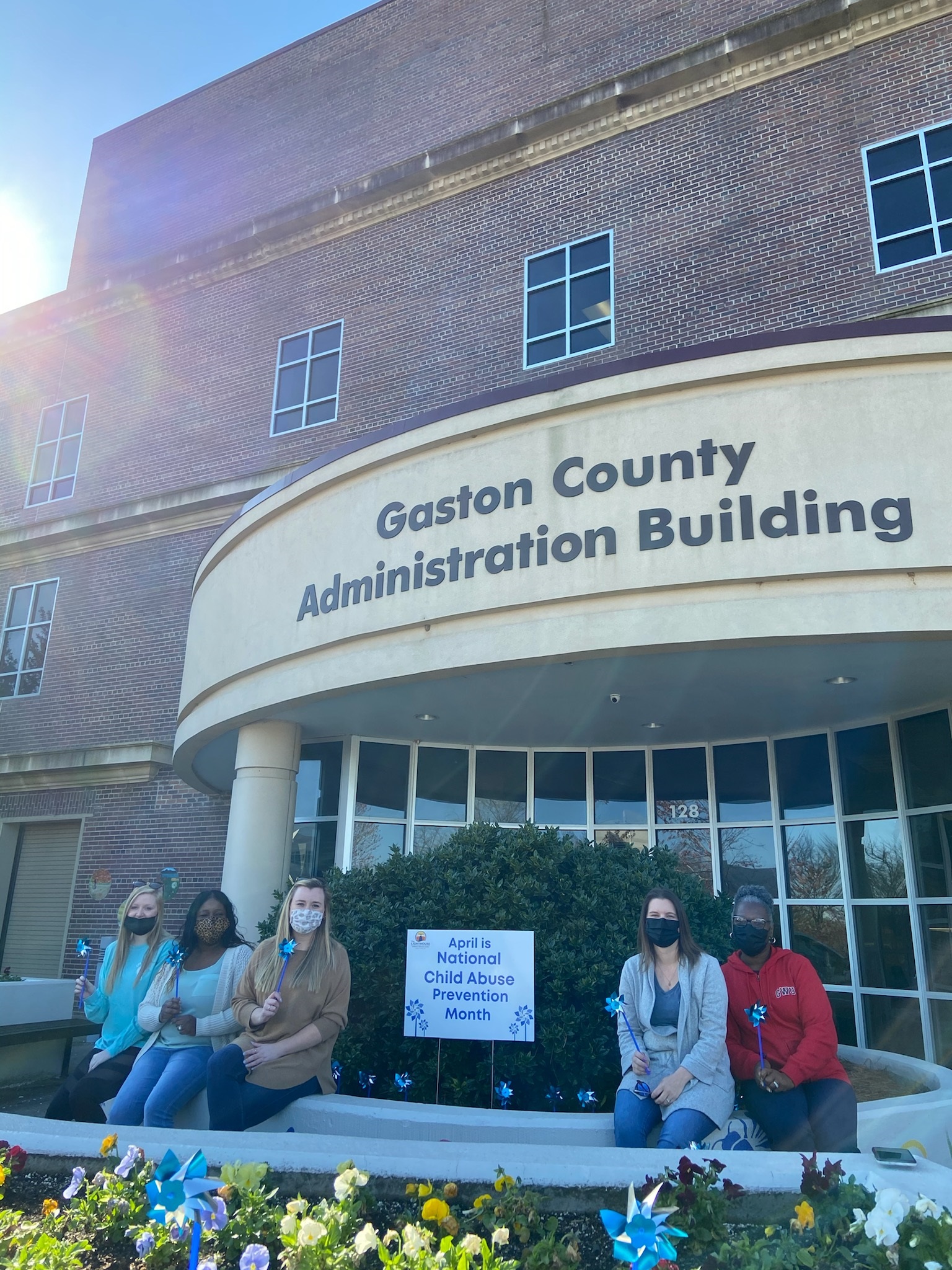 Officials with The Lighthouse say their campaign focuses on prevention efforts, as well pushing resources and information to community members through social media.

National Child Abuse Prevention Month was established in 1983 in the United States as day to raise awareness on the issue, and according to national data 1 in 10 children will be sexually abused before they turn 18-years-old.

Lighthouse officials say from 2019 to March of 2021, they have served nearly 700 alleged victims of abuse and hope to continue their work with the community.

Click here for more information on the advocacy group The Lighthouse.