The man, identified as Cleveland Terrell Hill, was arrested on Thursday by the Alexander County Sheriff’s Office after an investigation. 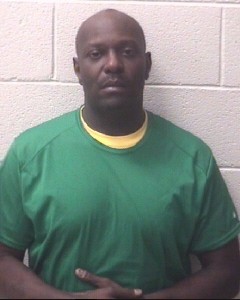 The investigation was sparked by the sheriff’s office after they responded to the Hiddenite Community of Alexander County about a reported assault that happened.

Hill was placed under a $100,000 secured bond with a first appearance date of Monday, April 12 in Alexander County District Court.

Edge On The Clock: Demi Lovato Set To Host Show About UFOs

Gasline Hacking Leads To Gasoline Hoarding: How We Are Making It Worse