Improving Drought Conditions Across the Carolinas

Improving drought conditions in both North and South Carolina

The new weekly drought monitor shows an improvement across both North and South Carolina with drought conditions either none, abnormally dry or a moderate drought across the WCCB area.

Below is a comparison of the June 1st Drought Monitor vs. June 8th in North Carolina. 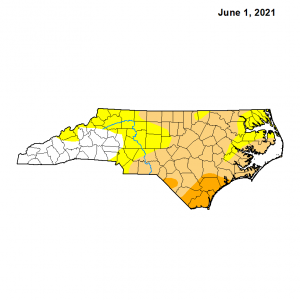 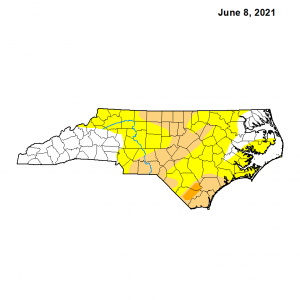 Below is a comparison of the June 1st Drought Monitor vs. June 8th in South Carolina. 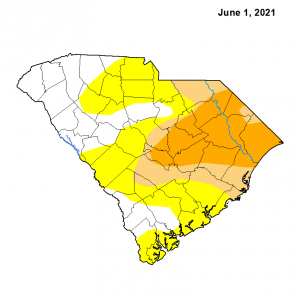 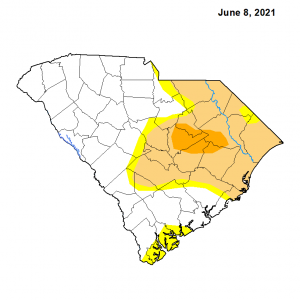 Most of the WCCB area is abnormally dry with some counties in a moderate drought. 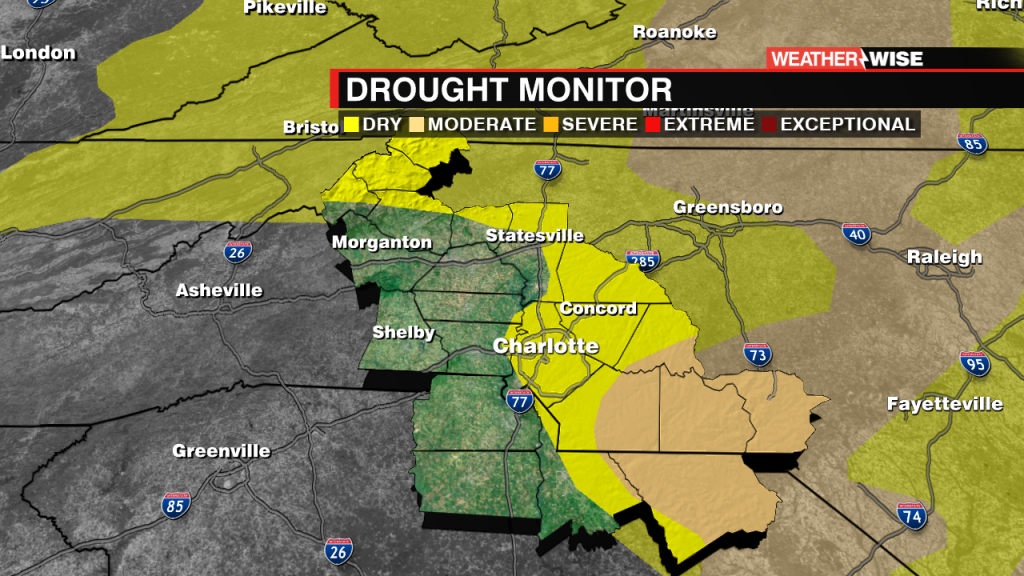 According to the National Drought Mitigation Center historically observed impacts while in moderate drought conditions include: