STANLY CO., N.C. — Deputies say a 28-year-old Stanly County teacher is under arrest after he allegedly sexually assaulted a teenage student at the Tarheel Challenge Academy in New London.

Cody Eudy, 28, was arrested on May 30th and charged with Second Degree Force Sex Offense and Sex Act with a Student for his involvement in this case, according to police. 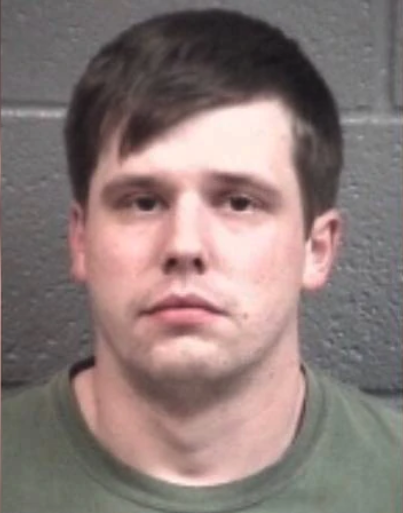 Deputies say on May 29th they were called into Tarheel Challenge Academy to speak with a student, after she claimed to have been sexually assaulted in her dorm.

Sheriff Crisco with the Stanly County Sheriff’s Office says investigators learned there were only male staff members working that night, which is not usual.