CHARLOTTE, N.C. — Charlotte-Mecklenburg detectives say two officers were taken to a local hospital with serious injuries after a drunk driver collided head-on with their patrol car in east Charlotte on Wednesday.

Officers C. Henderson and X. Thao were both taken to Atrium Health Main with serious injuries following the crash around 3:00 a.m., according to a news release.

Detectives say the driver of a Ford Focus, 29-year-old Robert Cortez, was under the influence when he collided head-on with a CMPD marked patrol vehicle in the inbound lanes of Central Avenue.

Cortez was traveling outbound in the inbound lanes when he struck the CMPD SUV on June 16th, and was taken to a local hospital after the crash with minor injuries, according to a news release.

Police say at the hospital Cortes was determined to be impaired and upon his release, he was taken to be interviewed by detectives with the Mecklenburg County Sheriff’s Office

Detectives charged Cortez with Driving While Impaired, Driving Left of Center, Driving while License Revoked for an Impaired Driving Offense, and two counts of Felony Serious Injury by Motor Vehicle for his involvement. 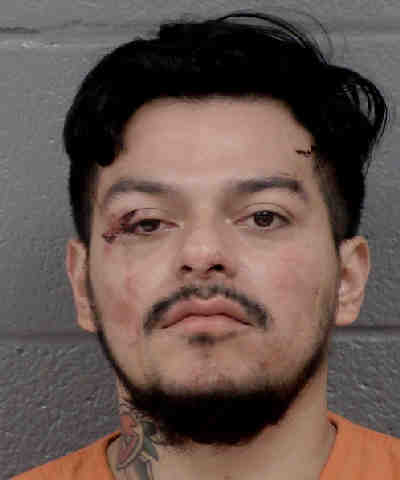 Police ask anyone who witnessed the crash to call Detective Oberer at 704-432-2169, extension 3, or leave an anonymous tip with Crime Stoppers at 704-334-1600 or http://charlottecrimestoppers.com/.