The Charlotte-Mecklenburg Police Department says the 61-year-old man that was reported missing from northwest Charlotte has been located.

According to police, Barry Mason has been reunited with his family.

CHARLOTTE, N.C. — The Charlotte-Mecklenburg Police Department is asking for the public’s help in locating a 61-year-old man who was reported missing.

A Silver Alert has been issued for Barry Dale Mason who was last seen Wednesday around 7 p.m. at the Circle K gas station located on Old Little Rock Road in northwest Charlotte. 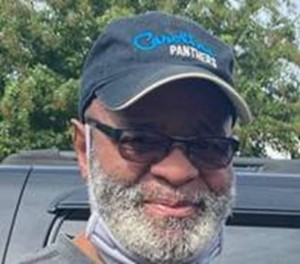 Police said he suffers from cognitive issues. Mason has been described as 5’11” tall, weighing 173 pounds with black eyes and bald.

Anyone with information on Mr. Mason’s whereabouts is asked to call 9-1-1 immediately.