The Charlotte-Mecklenburg Police Department has charged a 25-year-old man in a February homicide investigation where one person was killed in a west Charlotte home.

Detectives identified Deshawn Williamson as the suspect in the murder case of Noah Deryan Feaster. He was then arrested without incident Tuesday and interviewed. 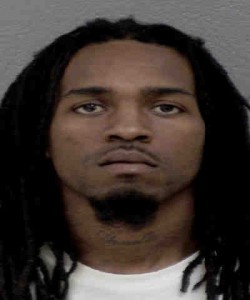 According to CMPD, after an interview, Williamson was transferred to the custody of the Mecklenburg County Sheriff’s Office and charged with first degree murder and possession of a firearm by felon. 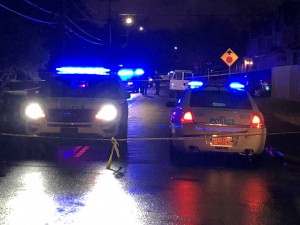 CHARLOTTE, N.C. — Charlotte-Mecklenburg Police are investigating a homicide after one person was shot to death in a west Charlotte home early Friday.

Officers responded around 3 a.m. to Berryhill Road, off of West Morehead Street, after receiving reports of shots being fired.

Upon arrival, officers located a man who had been shot. The victim, identified as 23-year-old Noah Feaster, was pronounced dead at the scene by Medic.

A homicide investigation is underway in West Charlotte on Berryhill Rd, after a man was found dead in a home in west Charlotte early this morning. #WCCB pic.twitter.com/gOlkBU6nKR