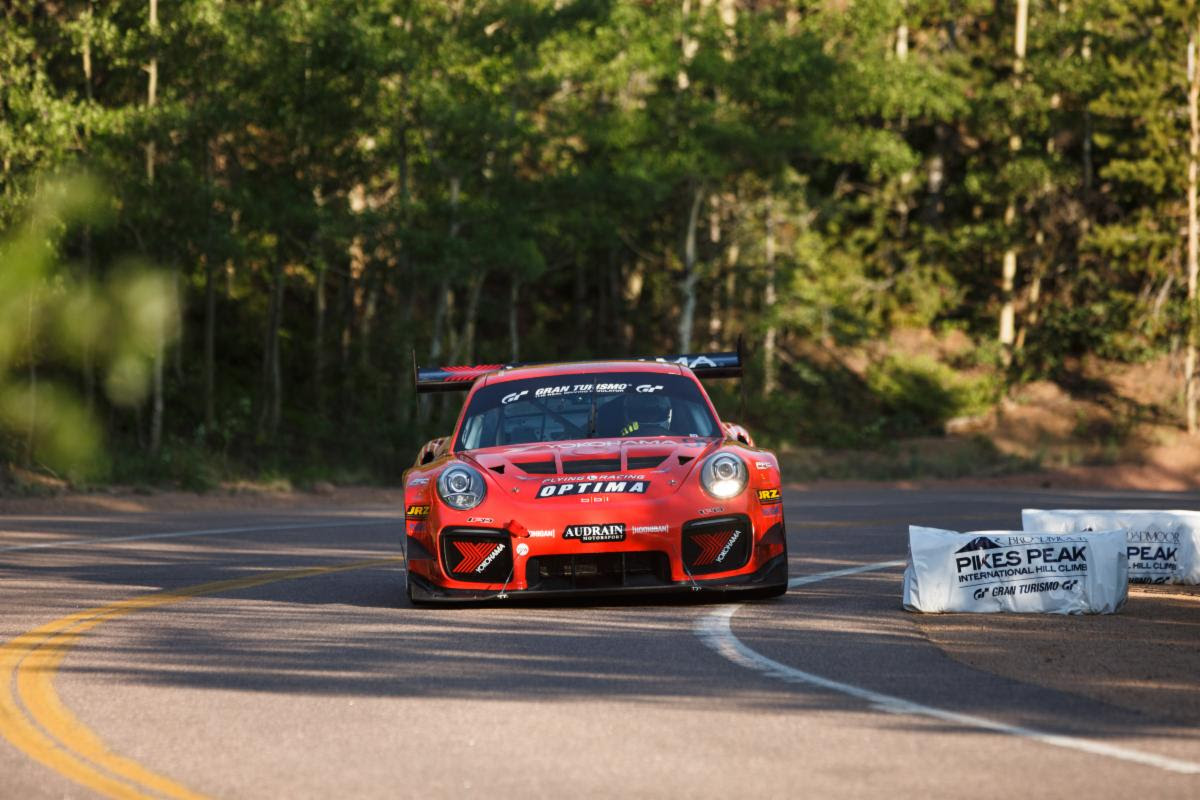 All three sections of the course were open to drivers making their early morning practice runs.

Zach Lumsden’s #413 Mitsubishi Evo caught fire after an oil line break, but he finished the run and logged a qualifying time.

Check out the full list of qualifying and practice times from Tuesday, June 22, 2021, here.

1. The Exhibition Division competitors will run slowest to fastest based upon qualifying times.

2. The Porsche Pikes Peak Trophy by Yokohama Division will run slowest to fastest based upon qualifying times.

3. The remaining competitors will run fastest to slowest based upon qualifying times (regardless of division). These cars will not run in any specific division order.

*The Race Director and/or Director of Competition reserves the right to adjust the Run Order.

You can watch live race coverage on our website and mobile app starting at 9 AM EST Sunday, June 27th!

'Its Affected Me Greatly.' Mother Of Charlotte Woman Murdered In Canada Reacts To Gabby Petito Case