We still need the rain, but the situation has become much less dire over the past week. 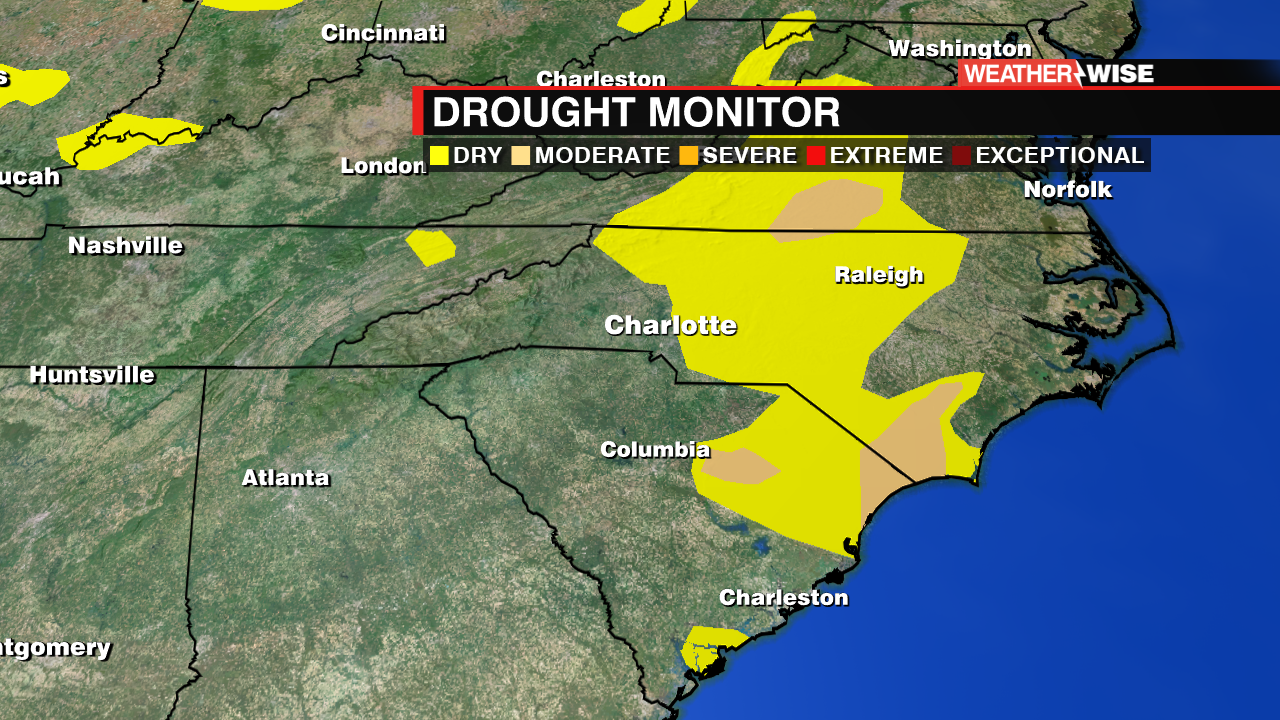 CHARLOTTE, N.C. — The Carolinas’ worst drought since 2019 is finally being reigned in – for now. After former Tropical Storm Claudette dumped 1-4″ of rain across I-85 and southward, some of the driest spots in the Carolinas received some much-needed relief. That said, there’s still room for improvement in our watershed. 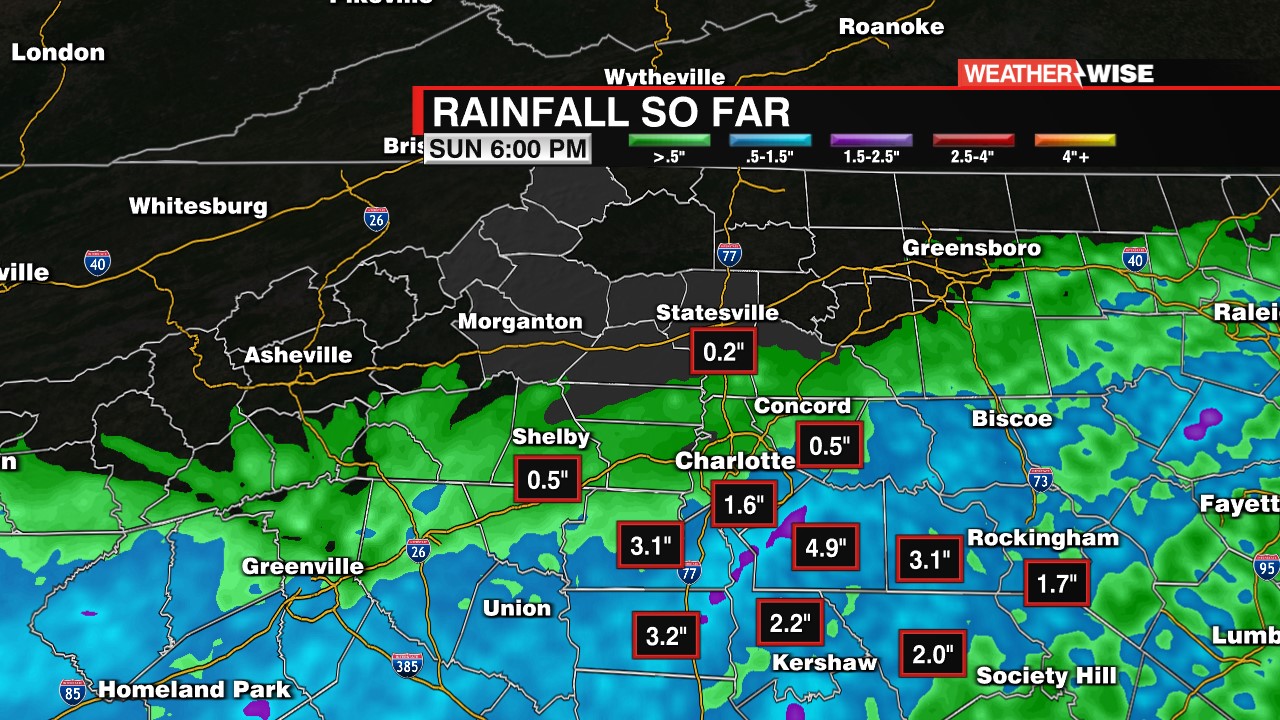 As of the latest drought monitor published on June 24, only four percent of North Carolina is under moderate drought. 11% of the state was under moderate drought last week. About 47% of the Tar Heel State is experiencing abnormally dry conditions, down about seven percent from a week ago. Richmond, Anson, Stanly, Cabarrus, and Rowan counties are virtually covered in abnormally dry conditions.

South Carolina has seen even more improvement compared to its sister state, dropping from 39% to 24% abnormally dry coverage over the past week. The area of moderate drought in the Palmetto State has also fallen dramatically from 15% to just over four percent in the same span. 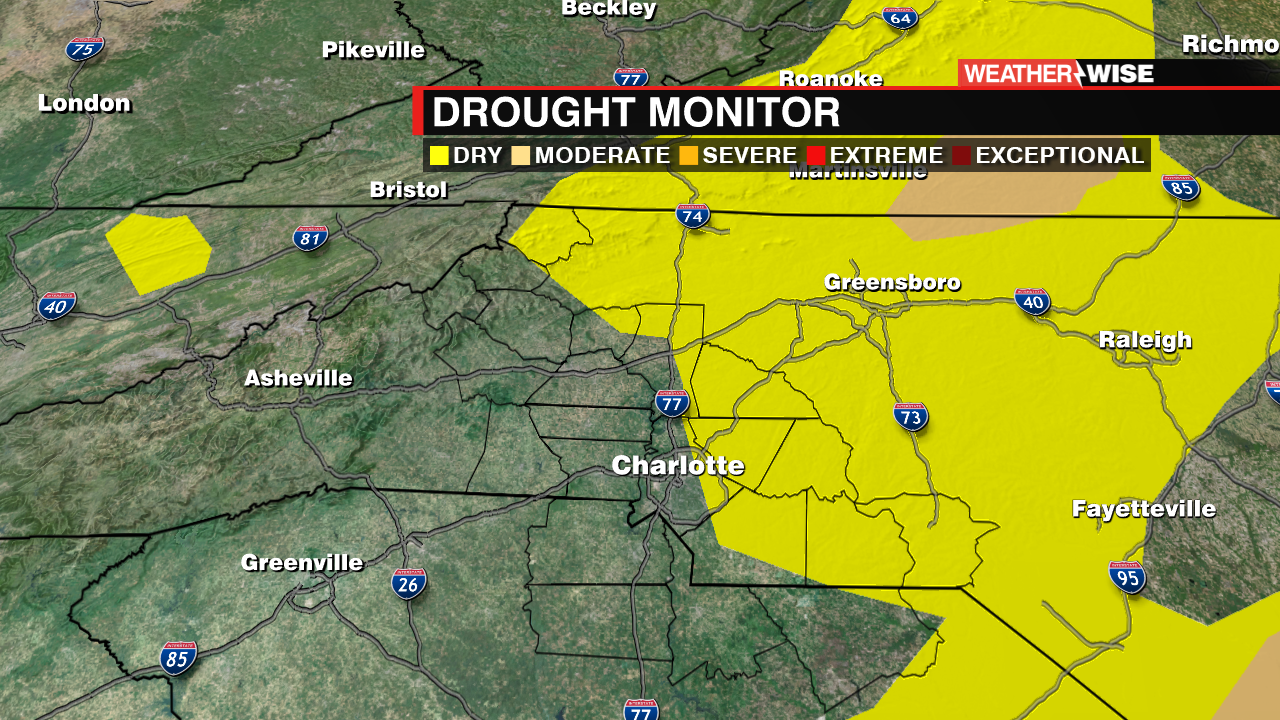