Charlotte Man Convicted For His Role In A String Of Armed Robberies, Federal Authorities Say 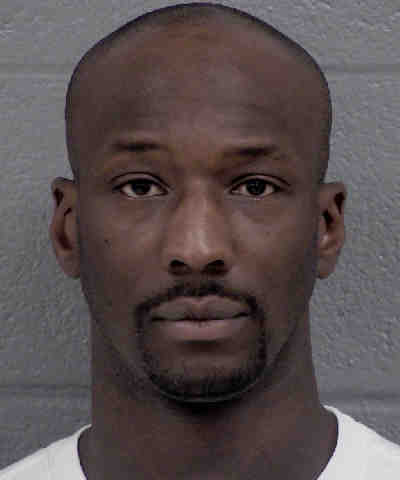 At his trial it was revealed that on August 19th, 2019 Garland robbed a Zaxby’s on Albemarle Road in Charlotte at gunpoint.

Federal authorities say Garland entered the fast food restaurant with a gun and demanded an employee open the cash register.

Garland left the restaurant with $1,000 in cash before fleeing the scene with his co-defendant, according to a news release.

Witnesses testified that Garland entered the store and demanded an employee open the register, while brandishing a gun.

Authorities say Garland stole more than $1,000 from the Family Dollar before fleeing once again.

Garland also attempted to rob two other Charlotte area businesses at this time, including an Arby’s and a Jack-in-the-Box, according to court documents.

On August 12th, 201, authorities say Garland entered an Arby’s on Little Rock Road, pointed a gun at the employees, and demanded money from the cash register.

Authorities say Garland was unable to access the cash register, but stole an employee’s cell phone before fleeing the scene with his co-defendant.

On February 11th, 2020, authorities say Garland went to a Jack-in-the-Box on North Tryon Street and attempted to enter the restaurant by pointing a gun at an employee taking out the trash.

After being unsuccessful, authorities say Garland stole a wallet from a customer in the parking lot and left with his co-defendant.

CMPD and FBI officers say they were able to apprehend Garland early the next morning.

A federal jury convicted Garland of two counts of robbery of a business affecting interstate commerce, or “Hobbs Act” Robbery, and two counts of attempted Hobbs Act Robbery, for which the maximum prison term is 20 years per count; two counts of possession of a firearm during and in relation to a crime of violence, which carry a maximum penalty of life in prison, per count; and one count of felon in possession of a firearm which carries a maximum penalty of 10 years in prison.

Authorities say Garland’s sentencing date has not yet been set.