CHARLOTTE, N.C. — U.S. Customs and Border Protection (CBP) officers seized over six pounds of cocaine at Charlotte-Douglas International Airport from a man attempting to smuggle the drugs into the United States.

On July 17th, officers say 23-year-old Xavier E. Ramirez was sent for further examination after arriving in Charlotte from the Dominican Republic.

CBP officers say they noticed a bulge under Ramirez’s shirt after he removed his jacket. The bulge consisted of a white, powdery substance that field-tested for cocaine, according to a news release.

Officers say the cocaine weighed over six pounds and had an estimated street value of $215,000.

“Any day that Customs and Border Protection officers can keep dangerous drugs from reaching our communities is a great day,” said Barry Chastain, CBP Area Port Director in Charlotte. “Narcotics interdiction remains an enforcement priority for CBP and it is one way in which CBP helps protect our citizens and our communities.”

Charlotte CBP officers turned Ramirez over to Homeland Security Investigations and the Charlotte-Mecklenburg Police Department to be prosecuted for possessing and trafficking in cocaine. 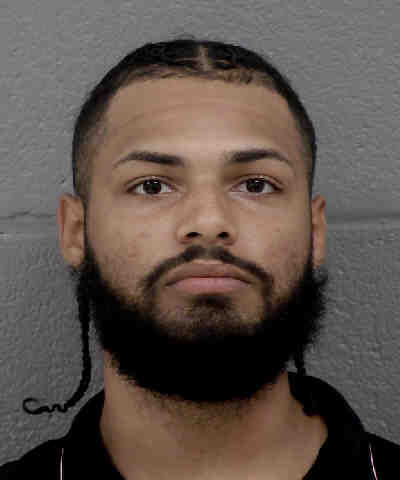 Officers remind the public that criminal charges are merely allegations and defendants are innocent until proven guilty in a court of law.