City Of Charlotte Hires First Ever Arts And Culture Officer

CHARLOTTE, N.C. — Representatives for the City of Charlotte announced Friday that Priya Sircar will serve as the city’s first arts and culture officer. 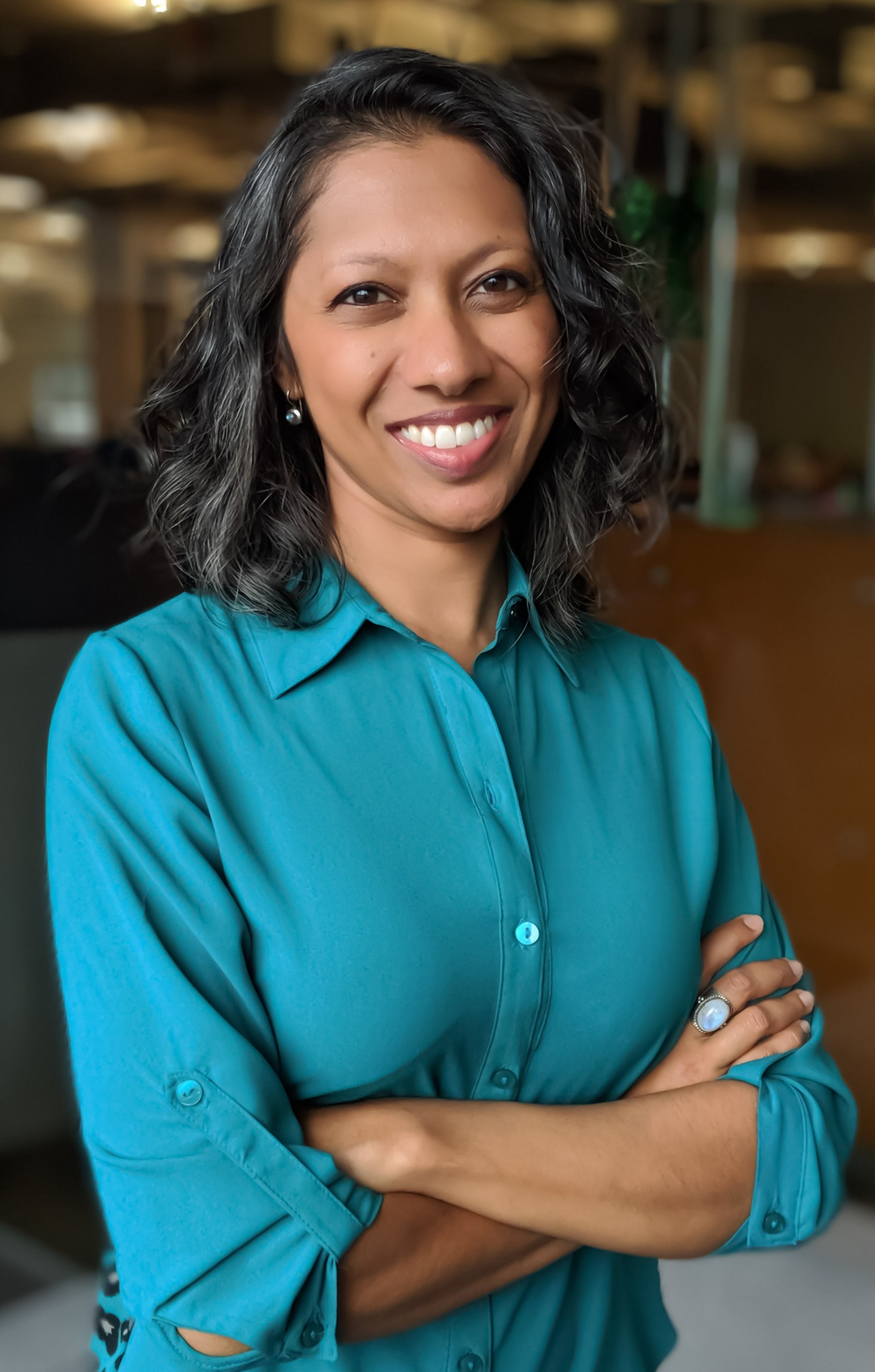 Sircar is familiar with Charlotte from her experience as the former director of arts for the John S. and James L. Knight Foundation in Miami, in which she oversaw Knight’s art investments in and across eight cities including Charlotte.

“We are excited to welcome Priya and her family to Charlotte and I’m thrilled to get to work with one of the top arts professionals in the country,” Charlotte City Manager Marcus D. Jones said. “Priya brings an exceptional level of knowledge and passion to this position and that is going to benefit the entire arts community here in Charlotte. A thriving arts community is a priority for the City of Charlotte and I’m looking forward to working with Priya and other local stakeholders to ensure that the next chapter for artists and arts organizations here in Charlotte is the most successful one yet.”

In her new role, Sircar will work with individual artists and creatives, arts organizations, community members, corporate and nonprofit partners, and elected officials to develop a cultural plan for Charlotte.

“Over the past few years, I’ve gotten to know Charlotte as not only one of the largest and fastest growing cities in the United States, but also as one of the most creative,” said Sircar. “I am thrilled to work with this dynamic community on creating a new, comprehensive cultural plan that will serve current and future Charlotteans.”

The cultural plan will take a look at what Charlotte is doing right now in the arts and culture scene, in order to create a roadmap for future programming, infrastructure, and investment.

With city officials saying a key goal is to develop sustainable funding for arts and culture in Charlotte while maximizing the economic impact of this crucial sector.

Sircar not only has over 20 years of experience serving communities as a tireless champion for the arts, but she is a practicing artist herself.

She has been active in dance, music, theatre, and film and has worked with museums, parks, gardens, libraries, and other cultural organizations across the United States.

Sircar has a master’s degree in arts administration from Teachers College of Columbia University and a bachelor’s degree from the University of Texas.

“Here we have an opportunity to set the course for the whole cultural future of our city, and this time do it in a fair, equitable and sustainable way,” said Manoj Kesavan, Founder and Executive Director of BOOM Charlotte. “Having worked with Priya when she was the national Director of Arts at the Knight Foundation, I am so excited that she has been selected to be the first ever Arts & Culture Officer for the City of Charlotte. With her great experience, along with her special insight and understanding of the cultural ecosystem here, I can’t think of a better person to lead us at this critical juncture.”

In addition to overseeing the creation of the cultural plan, Sircar will serve as a liaison to the Arts and Culture Advisory Board.

The Arts and Culture Advisory Board is responsible for deciding how funds are used and allocated for future arts plans within the city.

“The advisory board will be crucial to shaping an equitable and sustainable future for arts and culture in Charlotte,” Sircar said. “I very much look forward to collaborating with the board.”

The City of Charlotte is currently taking applications for the 18-member board through Friday, August 27th, and officials say Sircar begins her duties on September 13th.