Statesville Police Search For Robbery Suspect On The Run

STATESVILLE, N.C. — Officers are searching for a woman wanted as the suspect in a robbery of a 73-year-old woman in the parking lot of a Walmart in Statesville back in April.

Cheryl Richardson of Mooresville was identified as the suspect in this case, after another woman reported to the Troutman Police Department that she had been approached by a woman who matched the description of the wanted robbery suspect while in a local Food Lion parking lot on June 14th. 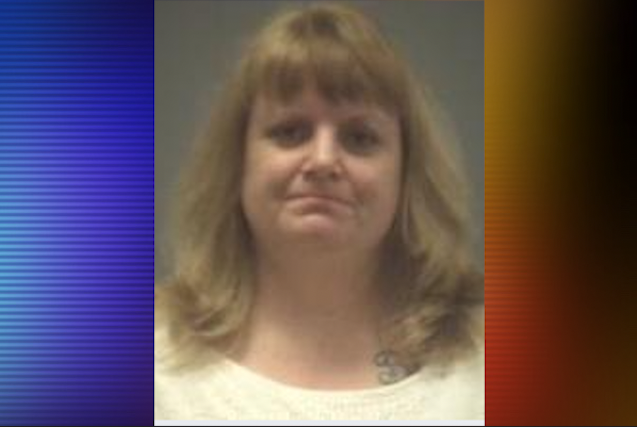 The woman told police she was approached by a white woman driving a burgundy Ford Explorer while in the grocery store parking lot.

The caller obtained both the vehicle registration and a photo of the Ford Explorer, according to a news release.

By using the Iredell County Crime Stoppers Facebook, the victim was able to contact the Statesville Police Department regarding this run in.

After further investigation, police were able to determine the suspect vehicle belonged to Cheryl Ann Richardson of Mooresville and brought her in for questioning on September 24th.

During the interview, detectives say Richardson admitted to being the suspect in the robbery of the 73-year-old woman in the Walmart parking lot in Statesville.

At this time, officers say Richardsons whereabouts are unknown.

Police ask anyone who knows where Richardson is to call 911 immediately.

STATESVILLE, N.C. — Police are searching for a woman wanted for her alleged involvement in a robbery of a 73-year-old woman in a Statesville Walmart parking lot.

On Friday, April 23rd, detectives say a 73-year-old woman and her husband pulled into a parking space on the Home Goods side of Walmart.

After parking, the woman claimed a burgundy Ford Explorer pulled into a parking space next to their vehicle.

As the 73-year-old woman exited the passenger side of their car, the Ford Explorer driver (a white woman, blonde hair, possibly in her 40’s) exited her vehicle and started talking to the vicim who had a pocketbook positioned on her left shoulder, according to a news release.

Detectives say the suspect then grabbed the victim’s pocketbook, pulled the victim to the pavement, and dragged her to gain control of the pocketbook.

Police say the suspect then ran back to her Ford Explorer and backed out of the parking space, almost running over the 73-year-old woman who was left lying on the ground.