LENOIR, N.C. — Deputies in Caldwell County say a man shot and wounded his neighbor and fired at police and nearby homes before he was taken into custody. 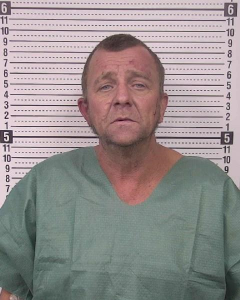 The sheriff’s office says Horne went to his home after his neighbor was shot and then threatened to kill any law enforcement officer who tried to get into his house.

A SWAT team fired chemicals into the home and Horne was taken into custody without injury.