The Lyrid Meteor Shower is one of the oldest known meteor shower and it peaks this week!

The Lyrid Meteor shower will peak this Friday and Saturday April 22-23.

BEST VIEWING: Midnight – 2 AM.
WHERE TO LOOK: The meteors radiate near the bright star Vega in the constellation Lyra the Harp, but can appear anywhere in the sky. 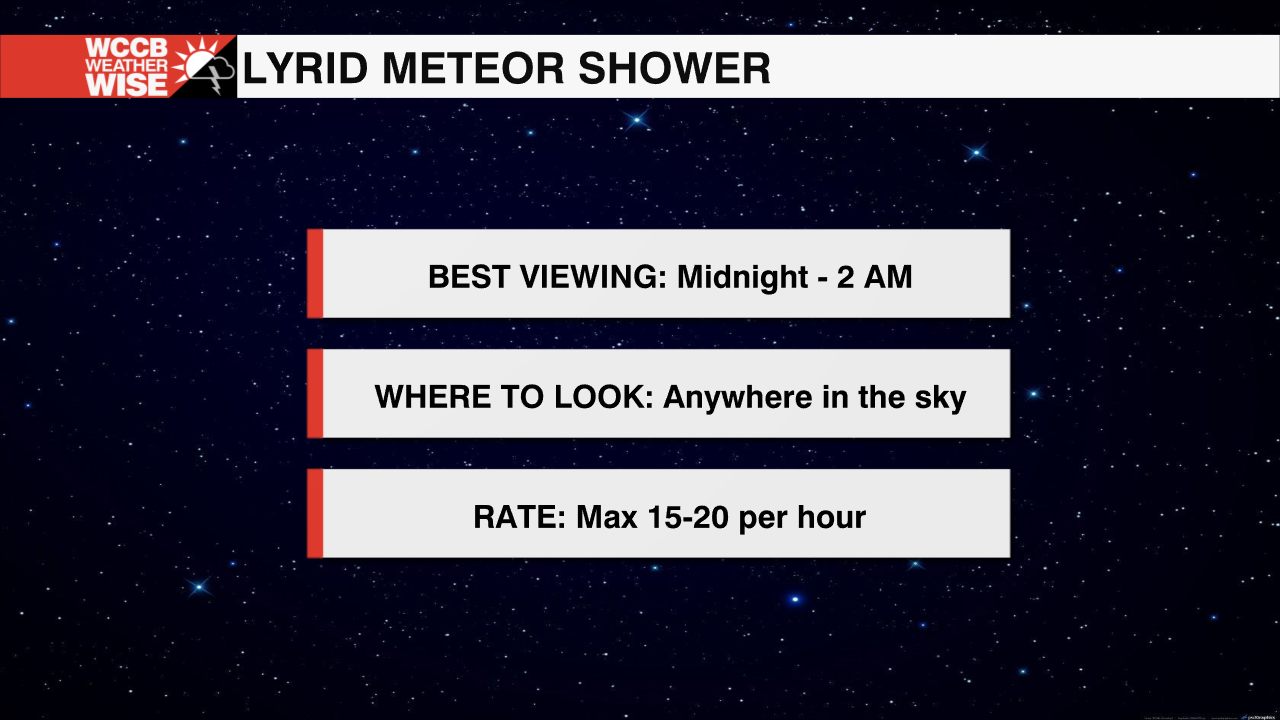 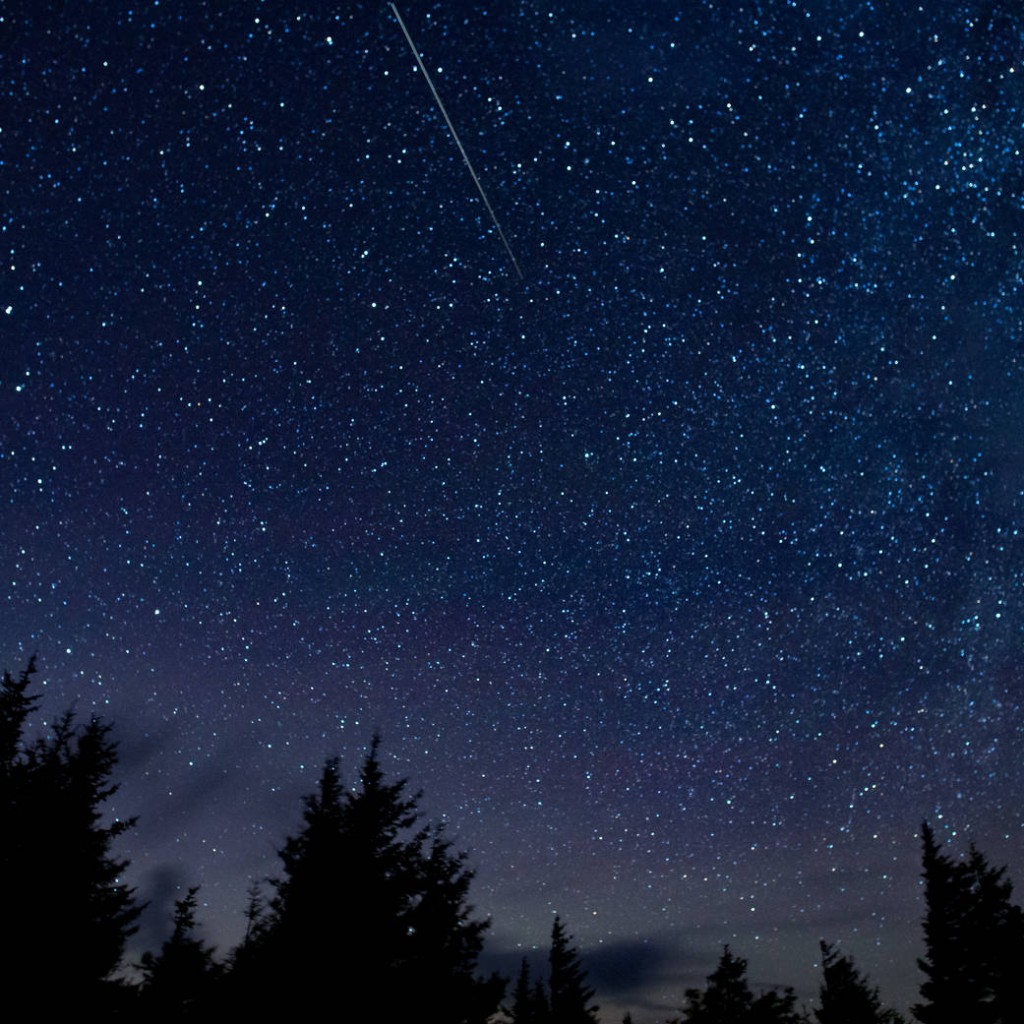 In this 30 second exposure, a meteor streaks across the sky in Spruce Knob, West Virginia. Photo Credit: (NASA/Bill Ingalls)

While clear skies are in the forecast during the meteor shower for the WCCB Charlotte viewing area, this will not be a spectacular event. For those under dark conditions, expect 15-20 meteor per hour. Suburban sky-watchers may see about half that. Those in and around the city will struggle to see any.