CHARLOTTE, N.C.  A woman in Steele Creek is desperate for the safe return of her missing husband.

Nadia Markov reported her husband Artem Markov missing on Thursday, June 7th. Nadia says she received the last messages from her husband at 9:40 p.m., before he went missing around midnight. His wife says by 3AM, his phone had been turned off.

Nadia also says there has been no activity on any of her husband’s social media accounts.

Markov was driving a white 2016 Mercedes Metris with a license plate that reads JMX8138. He was last seen wearing navy shorts and a red shirt with AERO on the front. 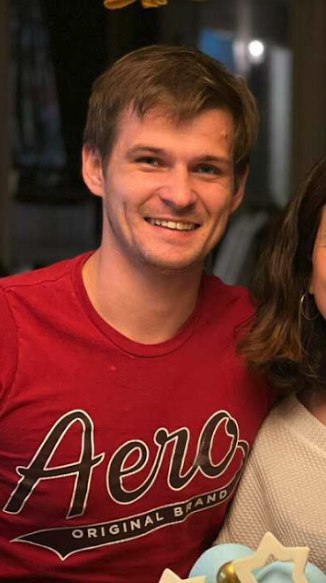 Nadia tells us she has filed a police report. She tells WCCB she is “desperate,” as she works to figure out how to pay the family’s bills, and take care of her children and pets. She is also searching for baby formula, and is willing to purchase it from anyone who has extra to sell.

If you have any information about Artem Markov’s whereabouts, contact police.