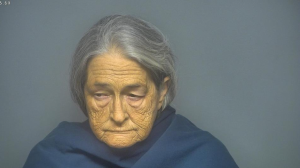 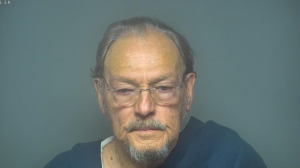 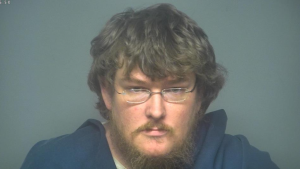 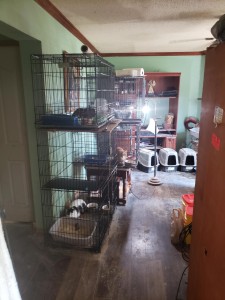 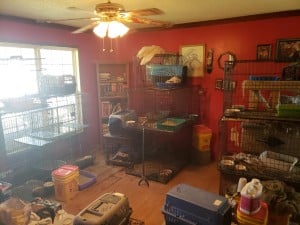 Deputies arrested Channing Collinge, Evelyn Collinge, III, and Christine Collinge. Each is charged with Ill Treatment of Animals Section (b), which is a felony charge.

The Sheriff’s Office says since the animals were removed from the home, one cat has died. The Chester County Animal Control is in need of donations (items like probiotics, potty pads, cat litter and more). Please call (803) 385-6341 for more information.

CHESTER, S.C. – Dozens of animals have been seized from a hoarding situation in Chester, South Carolina on June 24. That’s what we’re told by a source. The Chester County Sheriff’s Office did confirm for WCCB it did execute a search warrant related to “ill treatment of animals” at a home on Pall Mall Road in Chester. Animal Control was on site to help, too.

A spokesman also tells WCCB the animals are now being housed at the Chester County Animal Shelter – and a vet will examine each one. We talked with a neighbor who says she hopes the animals get the help they need. She didn’t want us to show her face, but she tells us, “It can’t be clean. Got to be some filth going on. Got to, because too many animals are in the house.”

The Sheriff’s Office says it’ll tell us next week exactly how many animals were seized, and what charges may be filed.

Local Woman Delivers TEDx Talk In NYC: Women Need To "Just Ask For What They Want"

On The Road With James: Lenoir