STATESVILLE, N.C. — A suspect in the murder of a 31-year-old in Statesville has turned himself in.

Carl Cathey, 37, of Statesville, turned himself into police on Friday night. 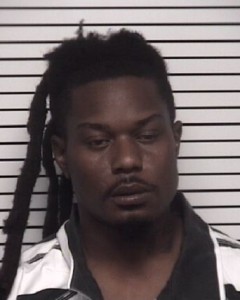 Cathey is currently being held without bond in the Iredell County Jail. He is expected in court on July 5th.

Around 4:12 a.m., the Statesville Police Department (SPD) received a report of gun shots on Fifth Street.

While officers were in route to the scene, SPD received another call reporting there was a gunshot victim located on Fifth Street.

At the scene, officers located the victim, later identified as Shawn Darnell Whren Jr., 31, of Statesville, inside a home.

Whren Jr. was then taken to Iredell Memorial Hospital, where he was later pronounced dead due to his injuries, according to a news release.

The investigation into this shooting is active and ongoing.