Adam Skidell, 33, of Clover, S.C. faces charges for Misconduct in Office and Second Degree Sexual Misconduct with an Inmate, according to a news release. 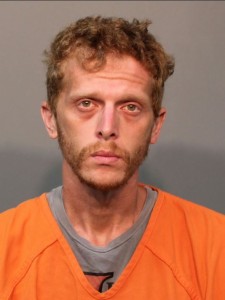 Skidell was booked at the York County Detention Center.

This case will be prosecuted by the 7th Circuit Solicitor’s Office.