Which New 2023 Toyotas Are Coming To Toyota of N Charlotte?

2023 is a big year for Toyota. New models are being introduced, old models are being reinvented, and the options for drivers keep expanding, giving you plenty of choices when it comes to picking the perfect drive time solution. Our N Charlotte Toyota dealership is giving you a breakdown of what you can expect for the 2023 model year from the brand – read on! 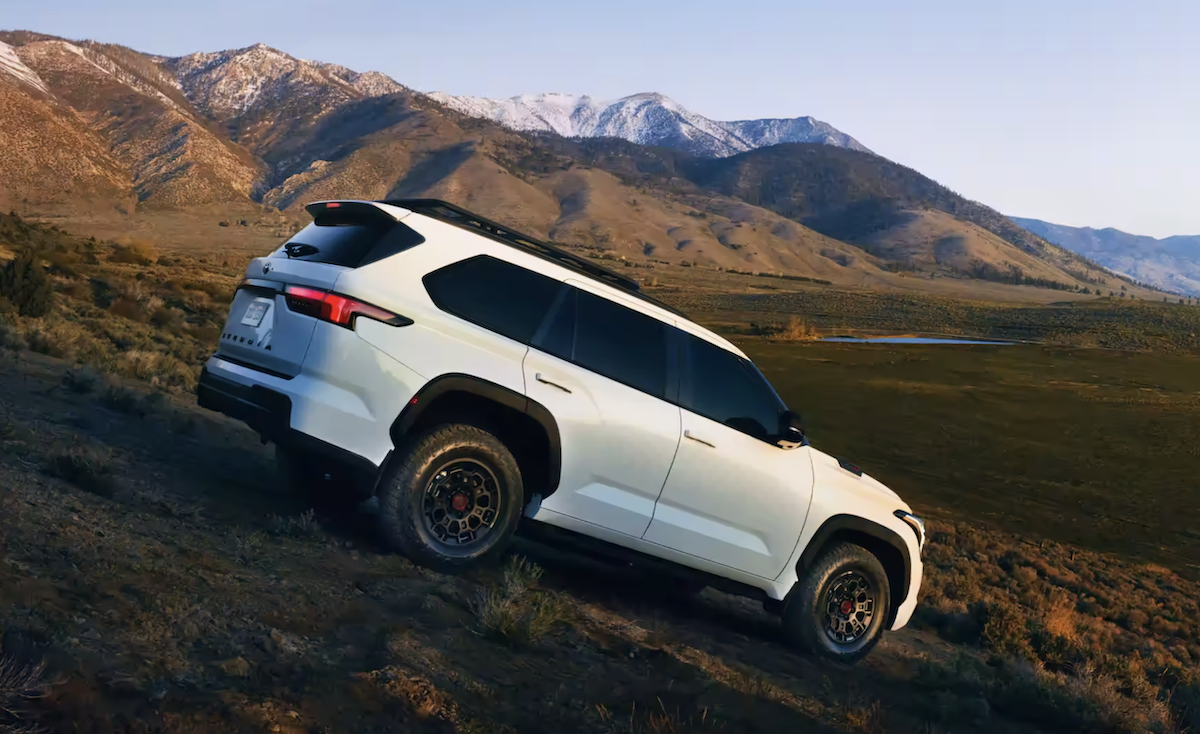 A redesigned 2023 Toyota Sequoia
The 2023 Toyota Sequoia is going to have a much-needed redesign inside, out, and under the hood. This new N Charlotte Toyota SUV will offer a hybrid drivetrain with 437 horsepower and 583 lb-ft of torque, as well as a spacious and plush interior decked out with features for convenience, comfort, and safety. It’s almost unrecognizable in terms of design – and we can’t wait to see it in your driveway.

The popular and sporty N Charlotte Toyota Corolla Cross has been around for over a year and is already an established crowd pleaser, but the new 2023 model is about to become even more popular. It’s rocking a hybrid drivetrain that offers 37 mpg combined as well as all-wheel drive capabilities and 194 horsepower.

The re-introduction of the 2023 Toyota Crown

The Toyota Crown – a car that was here decades ago for a short while and is still immensely popular in Japan – is being redesigned and reintroduced into the American market. Updates include a crossover-influenced and sporty style, major luxury on the interior, performance enhancements to make it quick and agile, and a new hybrid drivetrain under the hood for fuel efficiency.

People have been hyping the 2023 Toyota GR Corolla for what feels like years. (Toyota didn’t help by releasing teasers for months before the actual announcement). This performance-packed Corolla hatchback has a turbocharged 1.6L 3-cylinder engine under the hood and 300 horsepower, as well as performance highlights like two rear strut braces, a low curb weight, and more. Plus, a new Morizo Edition special edition model will be up for grabs in limited quantities.

2023 marks 40 years that the N Charlotte Toyota 4Runner has been a go-to for off-road enthusiasts, and Toyota is celebrating the right way. They’re releasing an anniversary edition that includes features like special badging, bronze-colored wheels, a heritage-inspired grille, and will be limited to just 4,040 units.

Toyota’s first all-electric vehicle is headed our way – the 2023 Toyota bz4X crossover is making its way to market this fall, giving you a completely green way to hit the road. It has a range of 252+ miles, all-wheel drive capabilities, and an inside decked out in the latest tech, including a 12.3” touchscreen interface.

People (us) have been clamoring for a manual transmission on the Toyota Supra and it looks like all the whining paid off. A new manual edition will be headed to market in the US this fall – follow Toyota of N Charlotte on social media for updates.

The 2023 Toyota GR 86 is bringing a brand-new special edition to Toyota of N Charlotte for the newest model year – a new Solar Shift orange paint color will be showcased, as well as black chrome exterior highlights.