CHARLOTTE, N.C. — The President’s Cup 2022 is bringing former presidents to the Queen City.  On Friday, former presidents George W. Bush and Bill Clinton were seen together to watch the second day of competition at Quail Hollow Club. 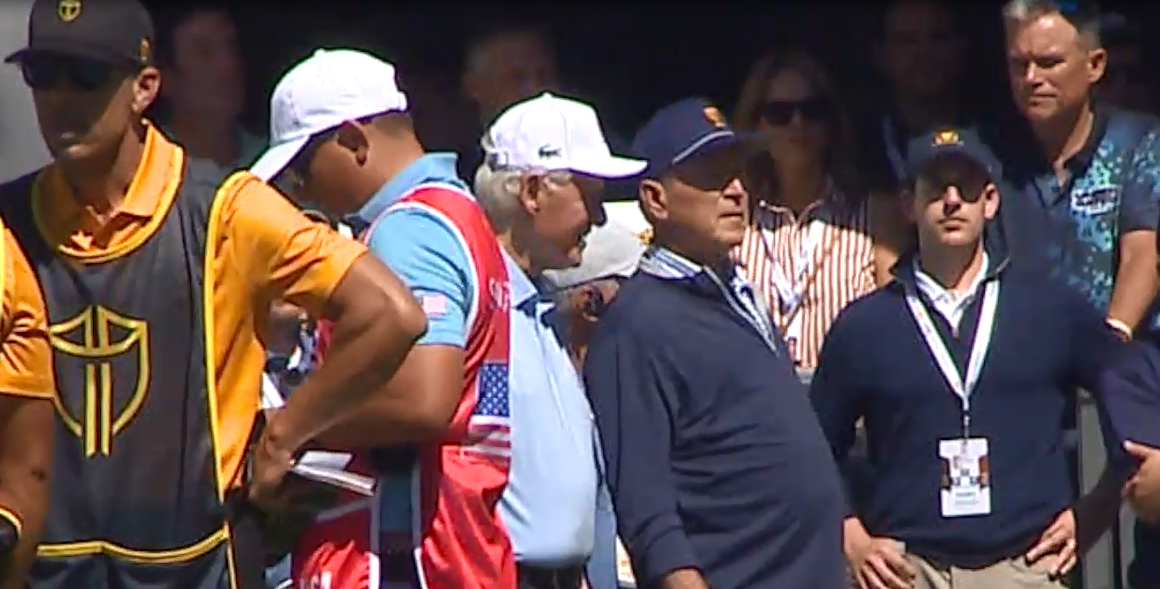 On Thursday, Governor Roy Cooper told reporters at the event that President Joe Biden may attend on Sunday.  However, WCCB has learned that President Biden has no plans to visit Charlotte this weekend, although the President’s schedule is subject to change.

Some local leaders attending the President’s Cup, including CMPD Chief Johnny Jennings, tweeted about shaking hands with a former president.

It’s not everyday that you get to shake hands with a former President, but that’s what the @PresidentsCup provides. Love that large events help show visitors what all Charlotte has to offer. We’re having a great time today! #presidentscup #joincmpd #charlottepolice pic.twitter.com/M86nv3nCKQ

For continuing coverage of the President’s Cup 2022, stay tuned to WCCB Charlotte.