FORT MILL, S.C. — A murder suspect is in custody accused of killing a mother and son in Fort Mill, South Carolina.  Paul Bumgardner, 45, was arrested in Gastonia Thursday night.  He appeared in court virtually Friday morning where he was denied bond. 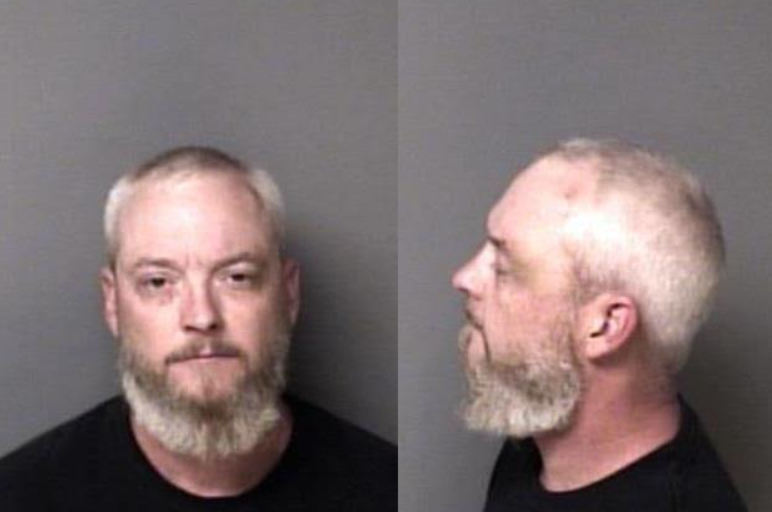 The York County Sheriff’s Office says Bumgardner is accused of shooting Betty Reynolds, 71,  and her son Barry Reynolds, 40,  in a home on Saddle Ridge Road on September 27, 2022.

Bumgardner is charged with 2 counts of murder, possession of a weapon during a violent crime and burglary first degree.

Bumgardner is being held at the Gastonia Police Department until the extradition process back to York County. Gaston County Police, Gastonia Police assisted in the arrest. This case remains under investigation.