Lancaster Homicide Suspect Turns Himself In

LANCASTER, S.C. — The Lancaster Police Department says a man is now in custody in connection to the death of David Lunn.

On October 6th, around 9 p.m., police were called about a man shot outside a home on Cedar Street.

The man died on the scene and was later identified as 55-year-old David Lunn.

Soon after, warrants were issued for the arrest of Rodricas Stewart, 39. On October 9th, he turned himself in. 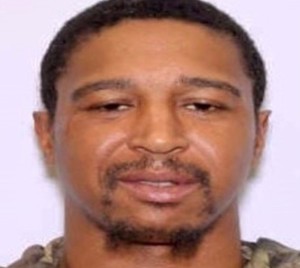 He is charged with Murder and Possession of a Weapon During a Violent Crime.

Anyone with information is asked to call the below: