SOUTH CHARLOTTE, N.C. — The last barrier wall for the South End Water Improvement project is now gone. Two years of detours, construction noise and a mess of traffic will be ending soon on South Blvd.

“I would say in the past week it’s been a lot better,” explained Randy Garcia.

That hasn’t been the case for the last couple of years.

The South End Water Main Improvement Project started in September 2020 to replace the old system installed 100 years ago. The construction is a necessary evil, but that doesn’t mean it didn’t come with its fair share of problems.

“There were barricades all across, kind of dividing the road in half,” said Olivo who works at the Golden Carrot on South Blvd.

Although the barricades were recently removed, Charlotte Water said there will still be construction and some closures while they finish minor work. 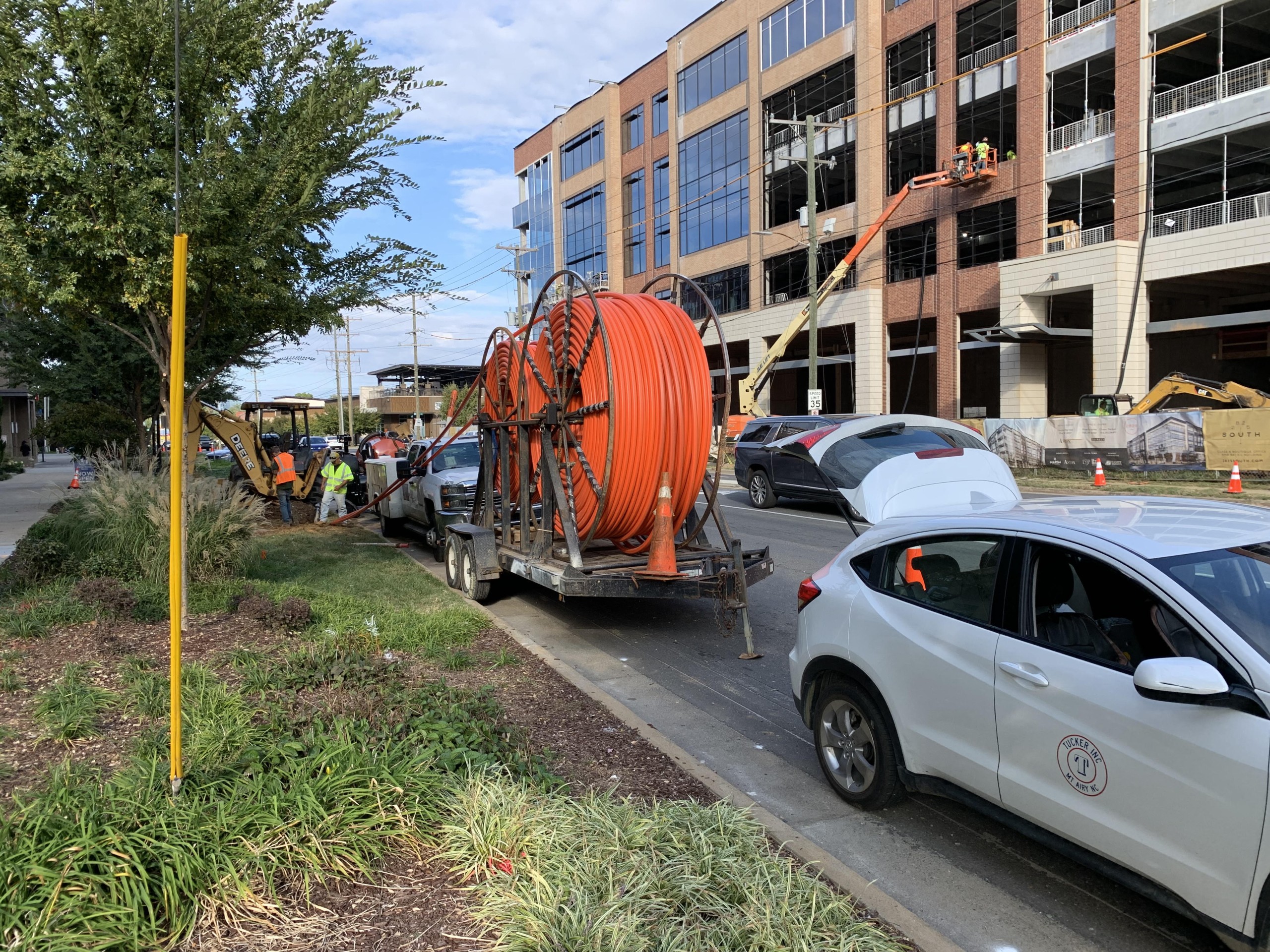 Several businesses in the area hit roadblocks during the two year project. Randy Garcia’s restaurant, Yunta was one of them.

“We constantly get complaints that people just can’t get to the restaurant because the streets closed,” Garcia tells WCCB Charlotte’s Gary Brode.

“They’ve actually closed the street twice now which makes it challenging not only for employees to get to work, but a lot of people end up running late for the reservation. Which throws off The whole night,” Garcia explained.

Garcia said the construction caused a lot of uncertainty. He constantly found himself wondering if potential customers would avoid the area until it was clear.

“Luckily being in the South End,  a lot of our customers would walk, but the ones that would drive, I think we lost a few for sure,” he said.

Charlotte Water told WCCB there will be some short lane closures of South Blvd over the next few weeks.