IREDELL COUNTY, N.C. — A Statesville man is in jail accused of molesting a child.  The Iredell County Sheriff’s Office says Guy Welch, 64, is facing felony charges of indecent liberties with a child. 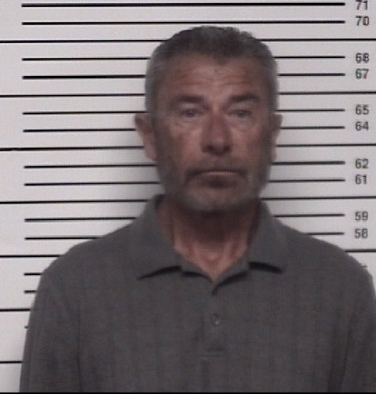 A report was filed Tuesday, October 4th. The sheriff says the victim identified Welch during an interview. Welch was arrested on Thursday.   He is being held under a $100,000 secured bond.