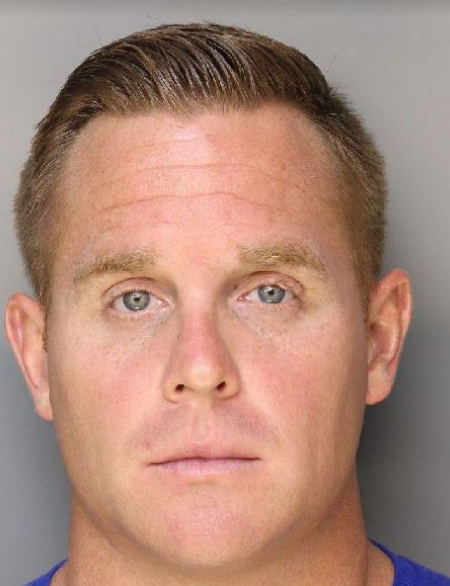 According to the arrest warrant, Sinclair is accused of touching the victim’s buttocks without permission at Erwin Elementary School on September 20, 2022.  The warrant also states he tried to block a doorway preventing the victim from leaving.

The school district released a statement saying the alleged assault did not involve a student.