Statesville Man Accused Of Attacking Man With Machete, Holding Others At Knifepoint

STATESVILLE, N.C. — A Statesville man is accused of attacking a man  with a machete during a dispute.  Iredell County Sheriff’s Deputies responded to a home on Big Forest Drive on October 29, 2022.  They say 51 year old Antonio Delgado entered the residence through the front door, assaulted a man inside the home with a machete and pulled a knife demanding the other people inside sit on the floor. 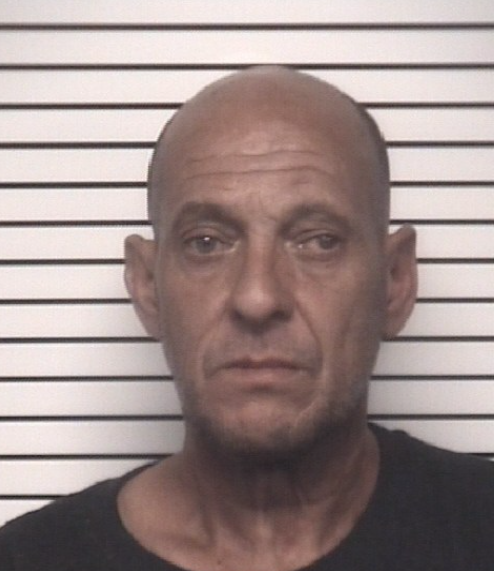 Delgado is accused of stealing items from the home before leaving.  He is facing charges of Felony Robbery With A Dangerous Weapon, 4 counts of Felony Second-Degree Kidnapping, Misdemeanor Assault With A Deadly Weapon.  He is being held on a $400,000 secured bond.