CHARLOTTE,  N.C. — Charlotte-Mecklenburg School interim superintendent Hugh Hattabaugh announced during Wednesday night’s school board meeting that he will be resigning.  His last day will be December 31, 2022. 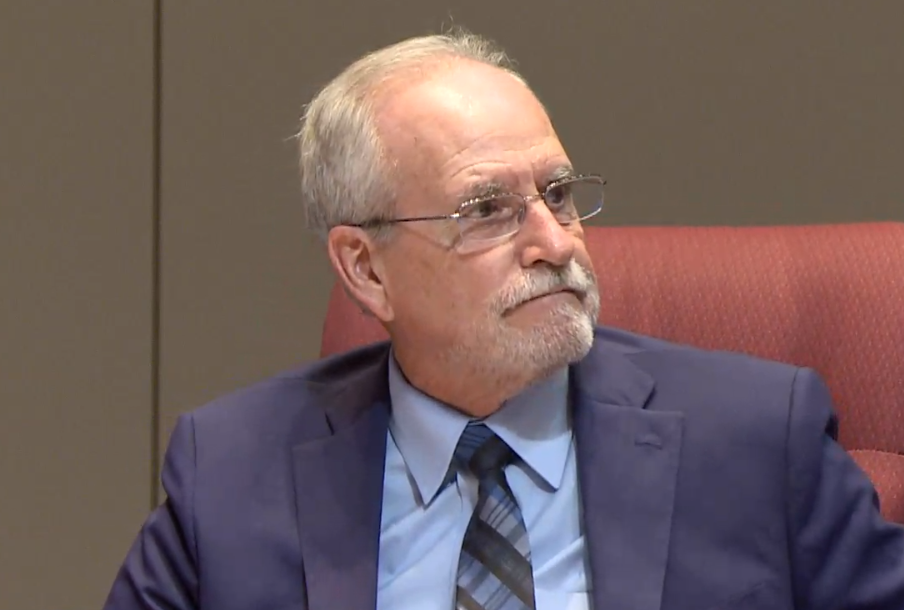 Hugh Hattabaugh started his career with CMS back in 2007 and served as interim superintendent in the 2011-2012 school year.

The school board voted to have him step back into the role in April after firing Earnest Winston saying change was needed to improve student outcomes.

Hattabaugh was supposed to hold the position until the end of June 2023 as the district looks for it’s sixth superintendent in the past decade.  Hattabaugh says his decision to resign in December is to help take care of his father who is 98 years old.