COLORADO SPRINGS, CO — A Charlotte native who just moved to Colorado two weeks ago says he was shot 7 times during the mass shooting at Club Q.  Barrett Hudson told CNN that he had never been to Club Q before.  He said the sound of the gun shots sounded a lot like balloons popping. 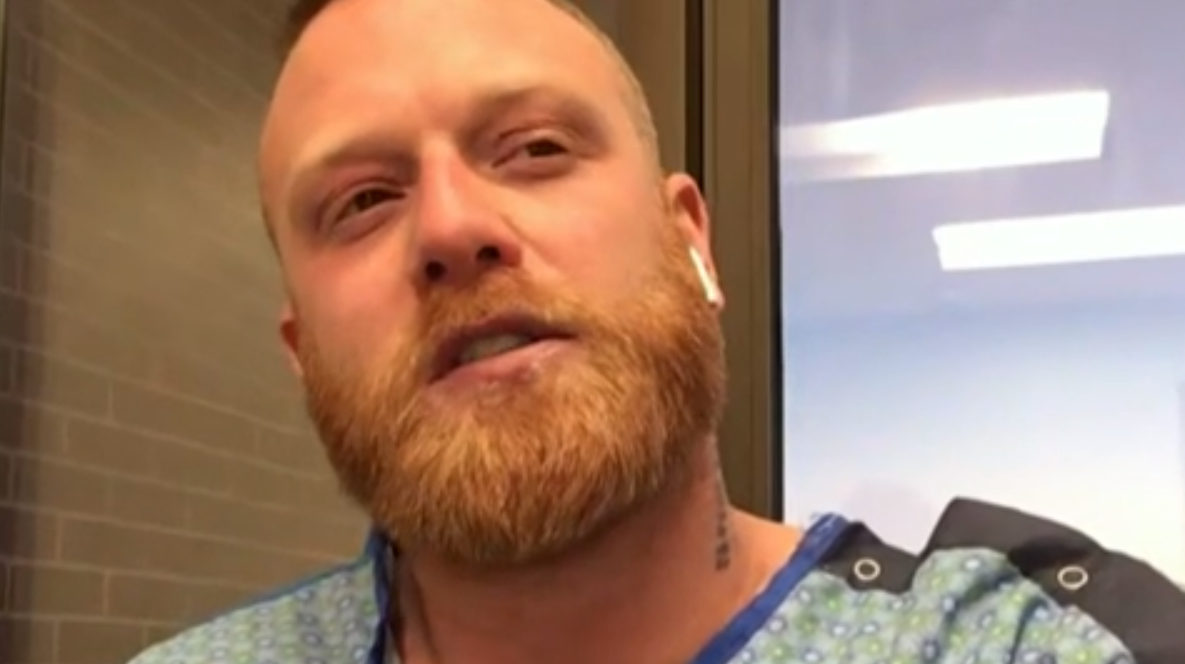 “Because the music is so loud and you hear gun shots, it’s like a louder version of a balloon but it was repeatedly over, pop pop pop pop pop,” said Hudson.  He said when he heard about 7 to 10 shots, he knew something was wrong.  He said he saw the gunman kill a man right in front of him.

“I fell down and he proceeded to shoot me,” said Hudson.  “I got back up and made it out of the back of the club.”

Hudson said he climbed on a table and hopped over a chain link fence and ran about 30 years before jumping off a ledge.  He said he ran across the street to a 7-Eleven where he collapsed.

“They had me almost completely naked because they had to cut my clothes off to find out where I was bleeding,” said Hudson. “They started counting all the bullet holes and once they got to five I reached in my, I got my phone and I called my dad because me and my dad are best friends. He always got me through thick and thin.  That was the last person I wanted to talk to.”

Hudson said he doesn’t know how he survived.  He said all seven bullets missed his spine, missed his liver and missed his colon.

“I got really, really lucky.”