CHARLOTTE, N.C. — A Charlotte-Mecklenburg Police Officer has been charged with driving while under the influence.

Officer Peter Lombardo was arrested Wednesday morning according to CMPD Chief Johnny Jennings. Authorities say shortly before 3 a.m., officers discovered a CMPD marked patrol vehicle parked in a grassy area on the side of the I-277 off ramp to 12th Street. Officer Lombardo was located inside the vehicle in plain clothing and was not on-duty at the time, police say. 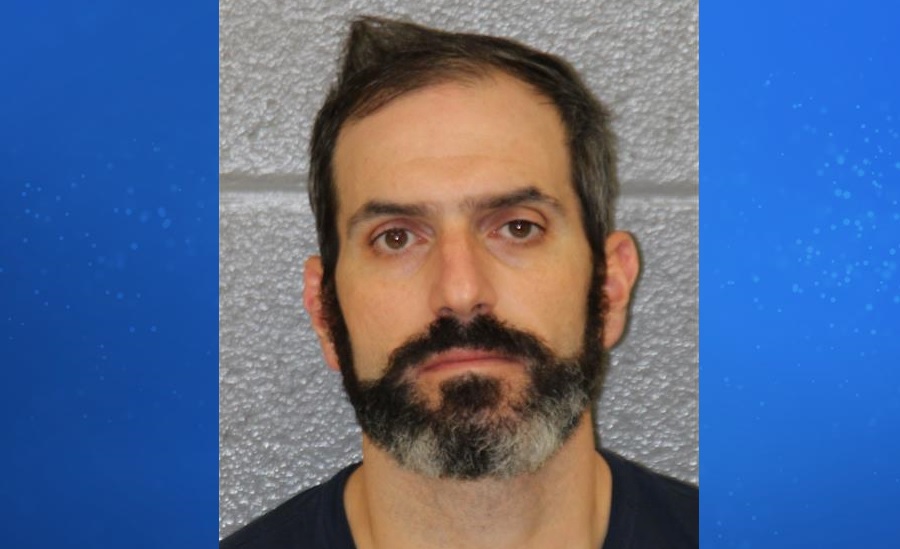 Lombardo was given a breathalyzer test and officials say he blew a 0.17. The legal limit is 0.08. CMPD’s Internal Policy states that any officer arrested with a blood alcohol test above .14 is cited for termination. Officer Lombardo has been placed on unpaid leave pending the outcome of the investigation.

Peter Lombardo was hired in May 2008 and was assigned to the Eastway Division.

A statement from Chief Jennings reads:

“This officer endangered the public in the same vehicle that our community entrusted us to serve and protect in. It is a symbol of trust. I will not tolerate any representative of the Charlotte-Mecklenburg Police Department who jeopardizes the community’s trust in what we do every day and the standards we are sworn to uphold. We will allow Internal Affairs to conduct its thorough investigation, and I have complete faith that the outcome of this situation will be just.”

We will update this story as more information becomes available.