CHARLOTTE, N.C. — Charlotte-Mecklendburg Police Officer, Phillip Barker, was back in court on Friday for day two of his trial. 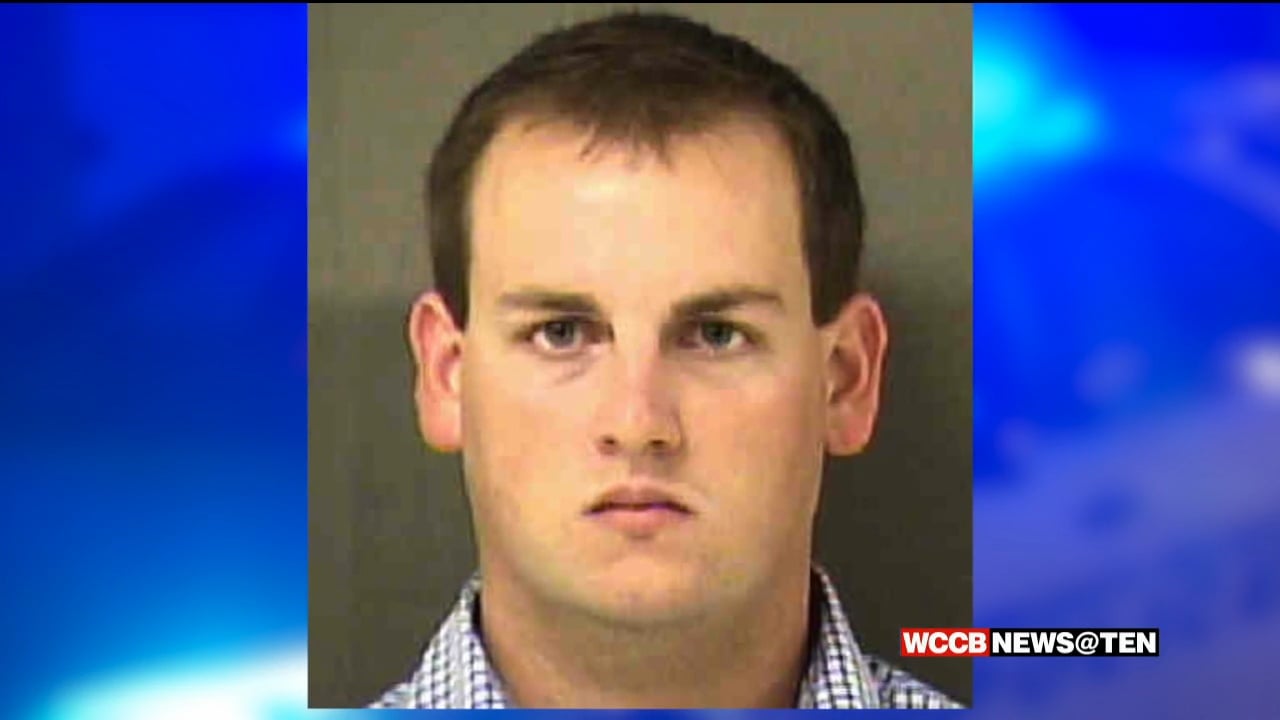 Barker is being accused of hitting 28-year-old CPCC student James Short. Short’s friend, John Jacik, took the stand first. Jacik was in town visiting Charlotte the week of Short’s death. Jacik said he and Short went out to a club the night Short died. The two were drinking vodka before they went out. Jacik believed Short was becoming inebriated.

“He was more drunk than he should have been is the best way to put it,” Jacik said.

Jacik told the jury Short was kicked out of the club for being too drunk.

Officer Steven Kelly was next on the stand. He was one of the responding officers for the call Barker was enroute to. Kelly said he was following Barker. The Assistant District Attorney determined Kelly reached a speed of 74 miles per hour. Yet, Kelly said he was always between 30 and 100 yards from Barkers car.

“As we were driving down Morehead the distance between me and Officer Barker was increasing,” said Officer Kelly.

Kelly said the officers had all green lights on their way to the call. Kelly slowed down. He said he didn’t see brake lights on Barker’s car until the collision with Short.