TROUTMAN, N.C. — A man wanted for murder in Iredell County is on the run tonight. The Sheriff’s Office says deputies are looking for 23-year-old Carlton Clarke.

Officials say he is accused of killing his father Michel Clarke at their shared home on Emmanuel Road, just south of Troutman. 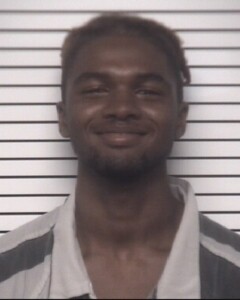 Deputies found Michel’s body Saturday after somebody called for a welfare check.  Deputies did not say how he died but said it was apparent he had been killed.

If you see Carlton Clarke or know where he might be, call 911.