Mooresville, NC — A man is in jail charged with First Degree Murder after police say he called 911 saying he shot his wife.

The shooting happened around 5:15 p.m. on Sunday at a home on Laurel Glenn Drive in Mooresville.

Mooresville police say 39-year-old Derik Trocke called 911 and reported the shooting and then waited for officers. 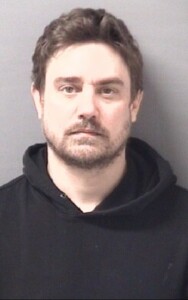 When officers arrived at the home, they found the body of 39-year-old Annalene Trocke.

Derik Trocke is being held in the Iredell County Detention Center with no bond.