CHARLOTTE, N.C. —  CMPD has identified the man shot to death Friday on Citiside Drive in east Charlotte.  Deandre Hagler, 22, was found shot to death inside a car.

Police arrested Treyvon Young.  He’s facing charges of Discharging a Firearm into an Occupied Moving Vehicle.  Police say he was on probation and on electronic monitoring at the time of the murder. 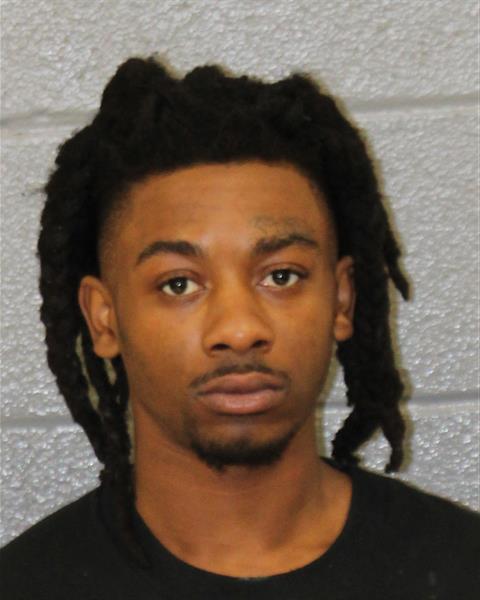 CHARLOTTE, N.C. — One person has died after a shooting in east Charlotte Friday.

WCCB has a crew headed to the scene. We will update as more information becomes available.