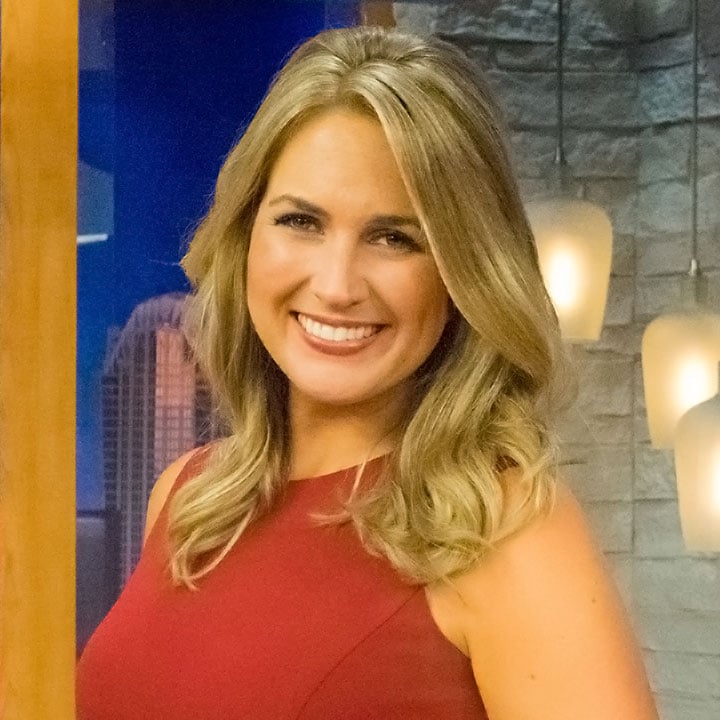 Rain & Storms to Start the Week

Unsettled week ahead with multiple rounds of showers and storms.

Hot and sticky weekend. Heavy rain, and storms to start the next work week.

Tropical feels and afternoon storms make a comeback to end the work week.

Hottest Day of the Year So Far

Closing in on the triple digits Wednesday afternoon. Humidity and storm chances increase by the end the week.

Hot, but dry first day of Summer. Temps near 100 Wednesday.

Hot, But Dry Forecast to Start the Week

Pleasant and dry to start the week. Temps climb near the triple digits by Wednesday.

Temps remain hot and humid through the end of the week.

A heat wave will be bringing more than record heat to the region. Extreme temperatures could also lead to heat exhaustion or even heat stroke.