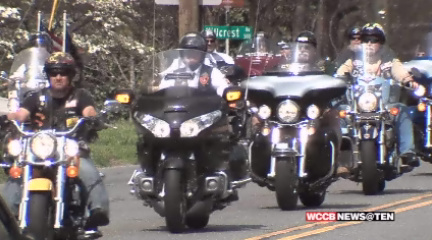 BELMONT, NC- A Vietnam Vet whose body has been missing since 1970 has returned home to Belmont.

On May 2, 1970 an Army helicopter carrying eight passengers was shot down near Cambodia. Out of the eight passengers one soldier escaped, 3 were lost at the scene and four were taken captive and put in prison.

Bunyan Durant Price Jr. was reportedly one of the three heroes lost at the scene and his body has been reportedly missing since the crash.

After 45 years, Price’s body was located only a mile from the original crash site and his remains were positively identified.