Edge on Demand: Trump Gets Fired! 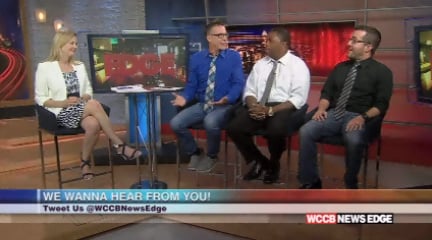 Trump isn’t used to being on the other end of the phrase “You’re fired.”  NBCUniversal cut ties with Trump Monday.  Univision ended its relationship with him last week.

The two networks also won’t air the Miss USA and Miss Universe pageants, which are co-owned by Trump and NBCUniversal.  The decisions come after Trump criticized Mexico and said the country is not sending its “best” people across the border.  The Donald still stands by his comments.

Trump also said he would have a great wall put up between Mexico and the U.S, but make Mexico pay for it.

And that brings us to our Question of the Night: Should Donald Trump have been fired for his comments on immigration?